At least four people died and several others injured after a boiler exploded in an NGO's kitchen in Bihar's Motihari district on Saturday. 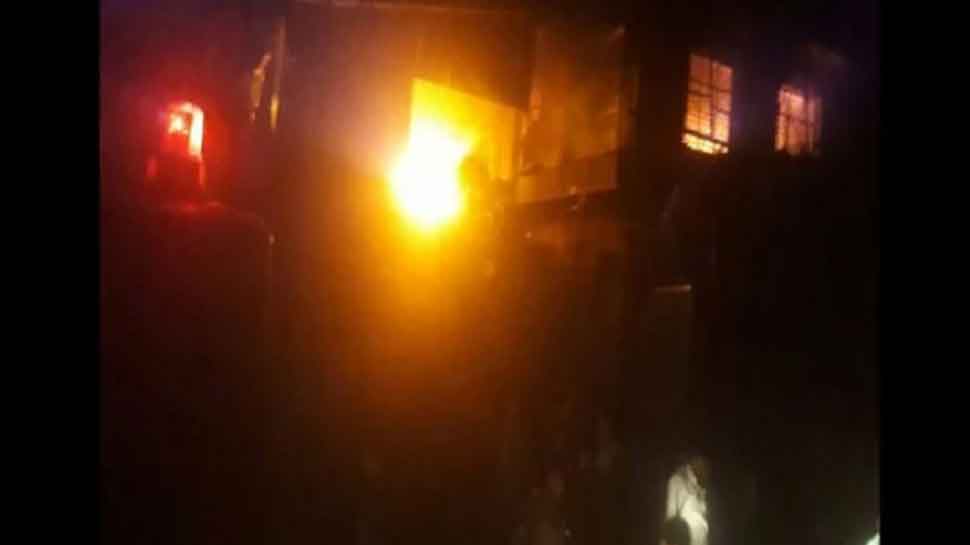 Motihari: At least four people died and several others were injured after a boiler exploded in an NGO's kitchen in Bihar's Motihari district on Saturday.

According to reports, the tragic incident took place in Motihari's Sugauli.

The boiler exploded while mid-day meal was being prepared by the members of the NGO 'Nav Prayas Sanstha'.

At least 5-6 people were seriously injured in the incident.

Those injured in the boiler explosion were immediately admitted to hospital.

The officials had earlier confirmed three deaths and said that 3-4 others who were injured were in critical condition.

Vijay Rai, one of those injured in the incident, later died while being taken to hospital for treatment, said officials, taking the death toll to four.

The Nitish Kumar government in Bihar has announced a compensation of Rs 4 lakh each to the kin of the deceased.

The government will also bear the expenses for treatment of those injured in the blast.

Bihar government officials had reached the blast site soon after the incident took place and launched investigations into the matter.

It is not yet known as to what caused the boiler explosion.