Her decision received wholehearted support from her family members and other villagers. 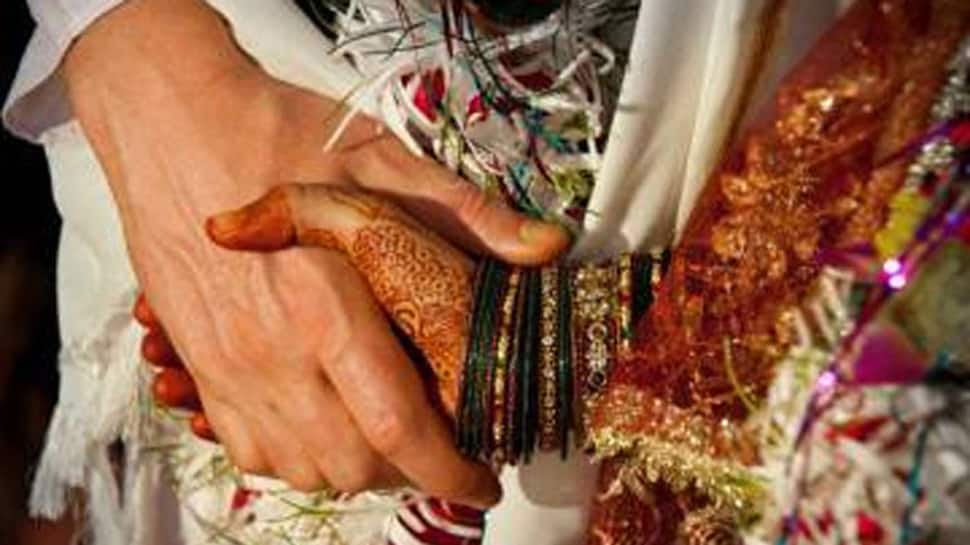 Bhagalpur: A bride-to-be in dry Bihar declined to tie the knot when she learnt that her would-be husband had arrived in an inebriated condition, after which the groom a police constable was arrested.

According to Sub Divisional Police Officer, Kahalgaon, Dilnawaz Ahmed, Uday Rajak a resident of Tilakpur village here who is posted in Nalanda district had reached the house of Yogendra Rajak in Akbarpur village to exchange garlands with his daughter late Thursday night.

The groom and other baraatis were high on alcohol and they picked up a quarrel with Prasoon Kumar Rajak, the maternal uncle of the bride, who was roughed up by the visitors, Ahmed said.

The girl, upon learning about the whole incident, announced that she would not marry a person who drank, the SDPO said adding that her decision received wholehearted support from her family members and other villagers.

The villagers also informed the local police station about the incident following which the groom was arrested and an FIR lodged against him under relevant sections of the Excise Act, Ahmed said.

None of the other baraatis, including the groom's father, was arrested, he added.