Major cities in the state, including Patna, Gaya and Bhagalpur, have been witnessing the heatwave for the past couple of days. 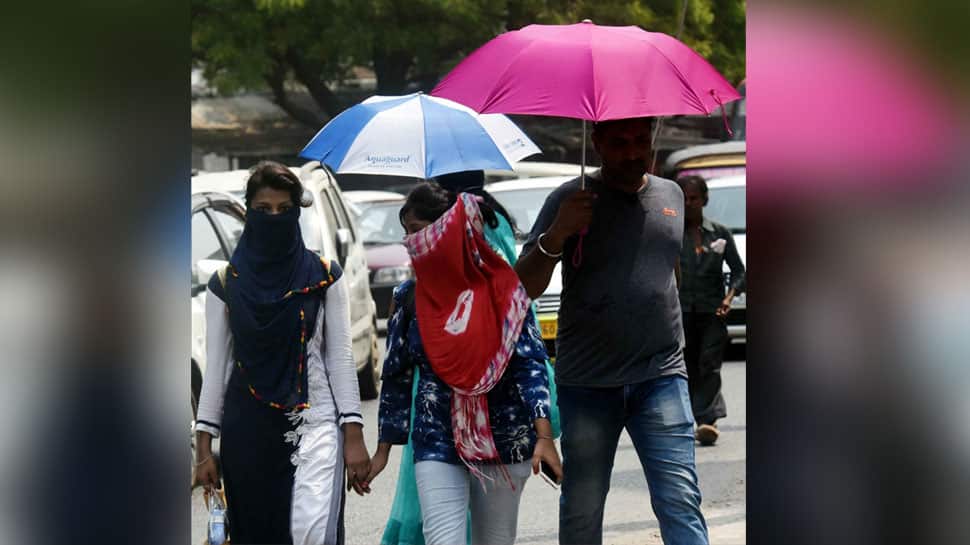 A total of 130 people died in Bihar as a scorching heatwave swept most parts of the state. This prompted the government to order the closure of academic activities in all schools and colleges till June 22. Sixty people died in Aurangabad, 35 in Gaya, 12 each in Nawada and Nalanda, five in Munger, two each in Kaimur and Vaishali, and one each in Ara and Samastipur.