Husband's family tries to set woman on fire in Bihar's Bhojpur; cops come to her rescue

Bihar's Bhojpur police are conducting searches to nab the culprits. 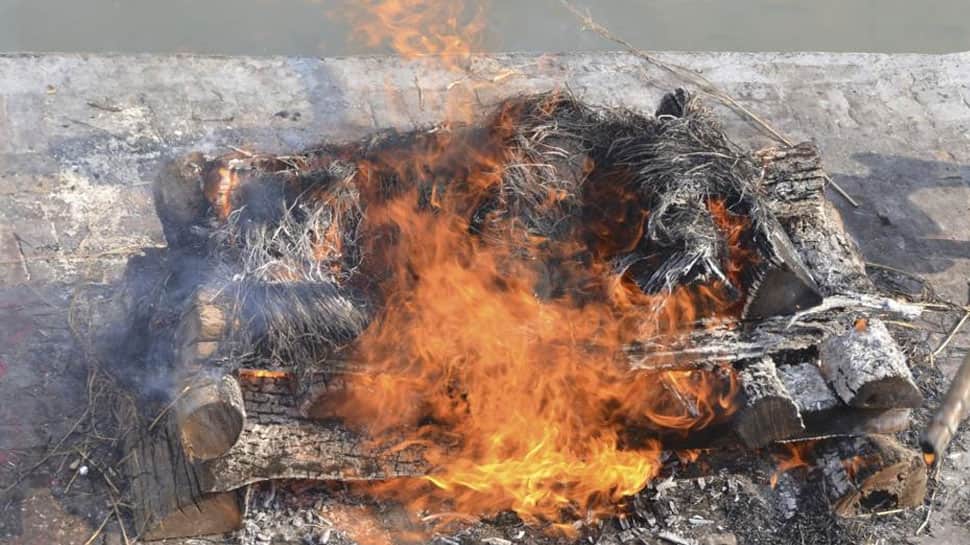 PATNA: In a horrific incident, a married woman was set alive on fire by her husband and his family members in Bihar's Bhojpur late on Monday.

However, she was safely rescued by local policemen who swung into action minutes after getting the information.

The accused fled from the scene as soon as the police arrived at the cremation ground to rescue the 26-year-old woman.

According to reports, the woman was rescued by the police from the Satpur Son river ghat cremation ground in Saripur village under Sandesh Police Station limits.

The horrific incident came to light when some people spotted that few villagers were trying to burn a woman alive at cremation ground.

After initial investigation, the police came to know that the woman was first forced to take a spiked drink after which she was taken to the cremation ground and set alive on fire.

A police team, headed by SI Avadhesh Kumar, which rushed to the spot and rescued the victim, later took her to the hospital for treatment.

The woman, who is reported to be stable now, told police that she was regularly subjected to physical abuse, torture by her husband and his family members as she could not bear a child in nearly twelve years of her marriage.

The woman identified as Lakshmi Devi is the daughter of Sri Bhagwan Takur of Bacheri village under Sandesh Police Station. She was married to Ravindra Thakur, son of Basudev Thakur, in the nearby village under the same police station nearly twelve years back.

The Sandesh police have registered a case of domestic violence, torture and attempt to murder against woman's husband and her in-laws on the basis of a complaint filed by her father.

Efforts are on the nab the culprits who are absconding.