The Special Investigation Team has also detained three youths, who were with the girl at the time of the recovery. 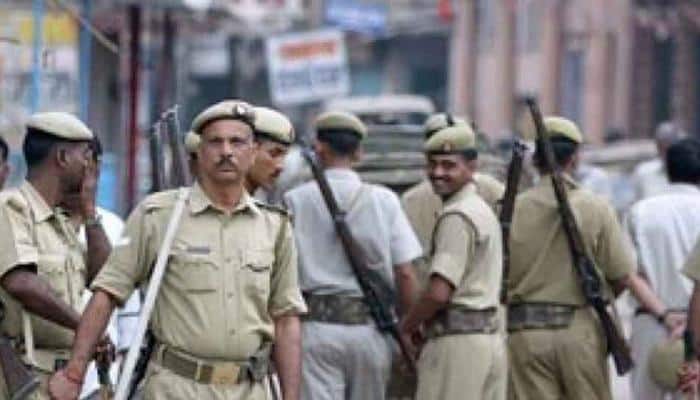 Patna: The last of the seven Bihar shelter home girls, who had escaped from a short-stay home here four days ago, have been traced to Madhubani district. The other six were recovered by the police within 24 hours of their escape on February 22.

The 16-year-old is a resident of West Bengal and one of the prime witnesses in the Muzaffarpur shelter home horror case, who along with a few others were put up at the Mokama home in Patna district. Special Superintendent of Police Babu Ram said here that the last of the remaining missing girls, was recovered by a Special Investigation Team (SIT) from Madhubani.

The SIT has also detained three youths, who were with the girl at the time of the recovery. "A police officer has been interrogating the girl, as well as three youths to know more about their escapade," Babu Ram said.

According to sources in the police headquarters here, seven special teams were looking for the girl in Bihar and West Bengal over the last three days. This particular girl had, in her confessional statement, reportedly revealed names of several persons, including top government officers and powerful politicians, who would regularly visit the Muzaffarpur shelter home.

The horror had came to light in May 2018 when the Bihar Social Welfare Department filed an FIR based on the Tata Institute of Social Sciences (TISS) social audit.

"She had shocked police officers during the probe by revealing that the main accused (in Muzaffarpur shelter home case) Brajesh Thakur often took her and some other girls out of the shelter home to unknown places where his guests sexually exploited them," said Additional Director General of Police (Law and Order), Amit Kumar.

Seven girls, including five, who were allegedly abused at the Muzaffarpur home in 2018, escaped from the Mokama short-stay home on Friday night. The girls were shifted to Mokama after the Muzaffarpur shelter home case surfaced in May 2018 following the TISS audit, which revealed that most of the 41 girls lodged at home had been sexually abused.

The incident comes as a huge embarrassment for the Nitish Kumar government, especially after a POCSO (Protection of Children from Sexual Offences) court on February 16 directed the Central Bureau of Investigation (CBI) to conduct an inquiry into the involvement of the Chief Minister and two senior officials in the case.

Opposition Rashtriya Janata Dal (RJD) and CPI-ML have demanded the resignation of Nitish Kumar alleging that the missing girls wwere made to flee from the shelter home to save some powerful people involved in their abuse.

The Muzaffarpur abuses came to light when the Bihar Social Welfare Department filed an FIR based on the TISS social audit. Brajesh Thakur, a journalist-turned-social activist, who was heading the NGO that ran the shelter home, and other accused have since been arrested. The matter was handed over to the CBI in July 2018.

Thakur has been shifted to a high-security jail in Patiala following a Supreme Court order, while the others accused, including his close aides and some government officials, are lodged in jails at Patna and Muzaffarpur. The trial of the case has been shifted to Delhi in February.