Manjhi quit the NDA last year and joined the Grand Alliance of the RJD and the Congress. 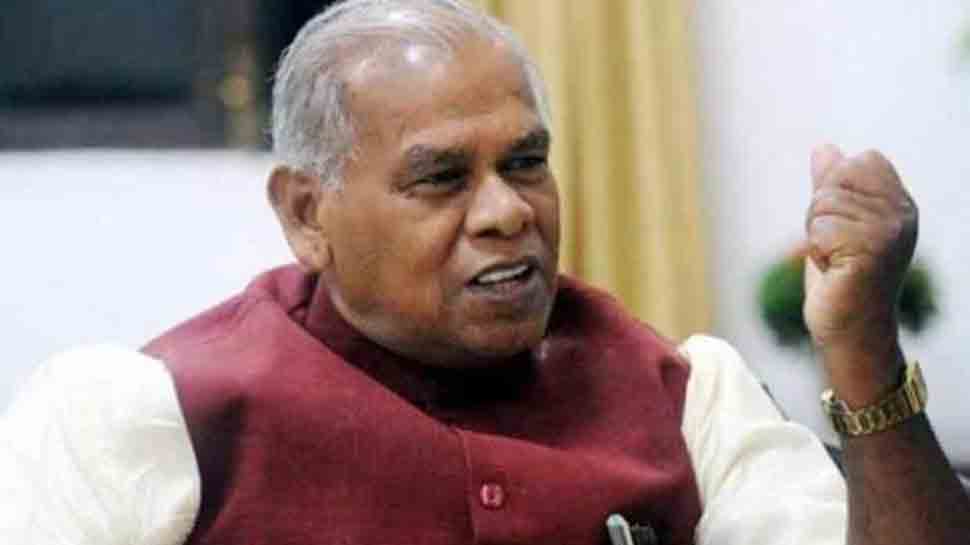 Patna: The National Democratic Alliance (NDA) in Bihar on Wednesday asked Jitan Ram Manjhi, a former ally and Hindustani Awam Morcha (HAM) president, to rejoin it ahead of the Lok Sabha polls.

"Though the NDA has finalised seat sharing, it is ready to adjust Manjhi if his party joins us. Manjhi is welcome in the NDA fold again," Rai told the media here.

"We will do everything possible for him if he joins the NDA," the BJP leader added.

Manjhi, a part of the opposition Grand Alliance, is reportedly unhappy over the delay in finalising seat sharing and has repeatedly demanded more seats than the other ally Rashtriya Lok Samta Party (RLSP) of former Union Minister Upendar Kushwaha.

Differences over seat sharing in the Grand Alliance in Bihar have deepened with the Congress planning to contest an equal number of seats vis-a-vis the Rashtriya Janata Dal (RJD) in the Lok Sabha elections.

Earlier, Manjhi made it clear that the HAM should not be given fewer seats than the RLSP.

Manjhi quit the NDA last year and joined the Grand Alliance of the RJD and the Congress.