Under the "religious punishment", he will be cleaning devotees' shoes and washing community kitchen utensils for 12 days in two gurdwaras. 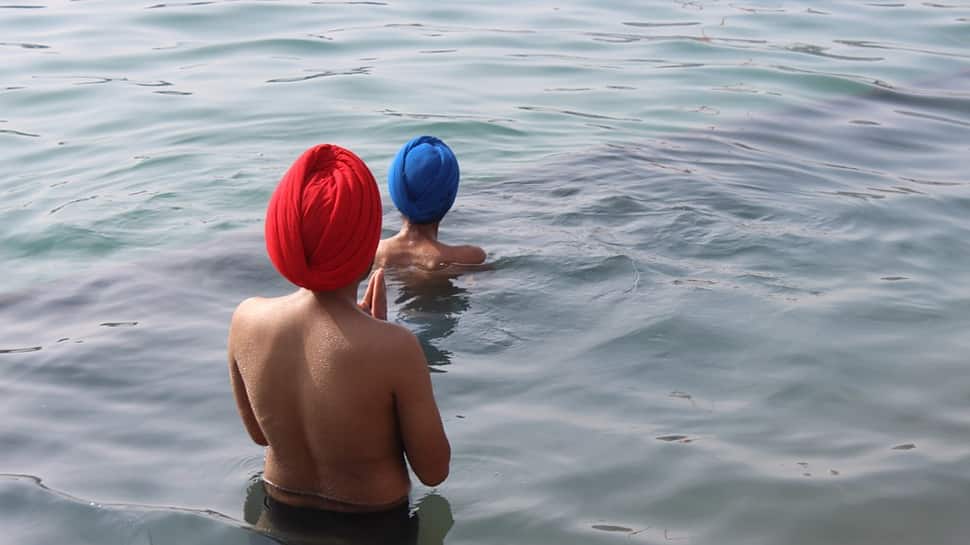 The Akal Takth jathedar announced the sentence in presence of Hit, who appeared Monday before him in Amritsar.

The jathedar also asked Hit to listen to religious hymns at the two gurudwaras.

As per the punishment prescribed for Hit, he would clean devotees shoes, wash kitchen utensils and listen to religious hymns daily for seven days at Gurudwara Patna Sahib.

Later he would undergo the same "punishment" at Akal Takth here for five days.

Akal Takht head Harpreet Singh had asked Hit to appear before it on January 28. An official said that as per Sikh tenets no human being could be equated with Gurus.

Hit had made the comparisons at a religious function in Bihar.