The polling for PUSU election began at 8 am and will continue till 2 pm. Counting of votes is scheduled to begin around 4 pm and the results would be declared shortly after all votes are counted. 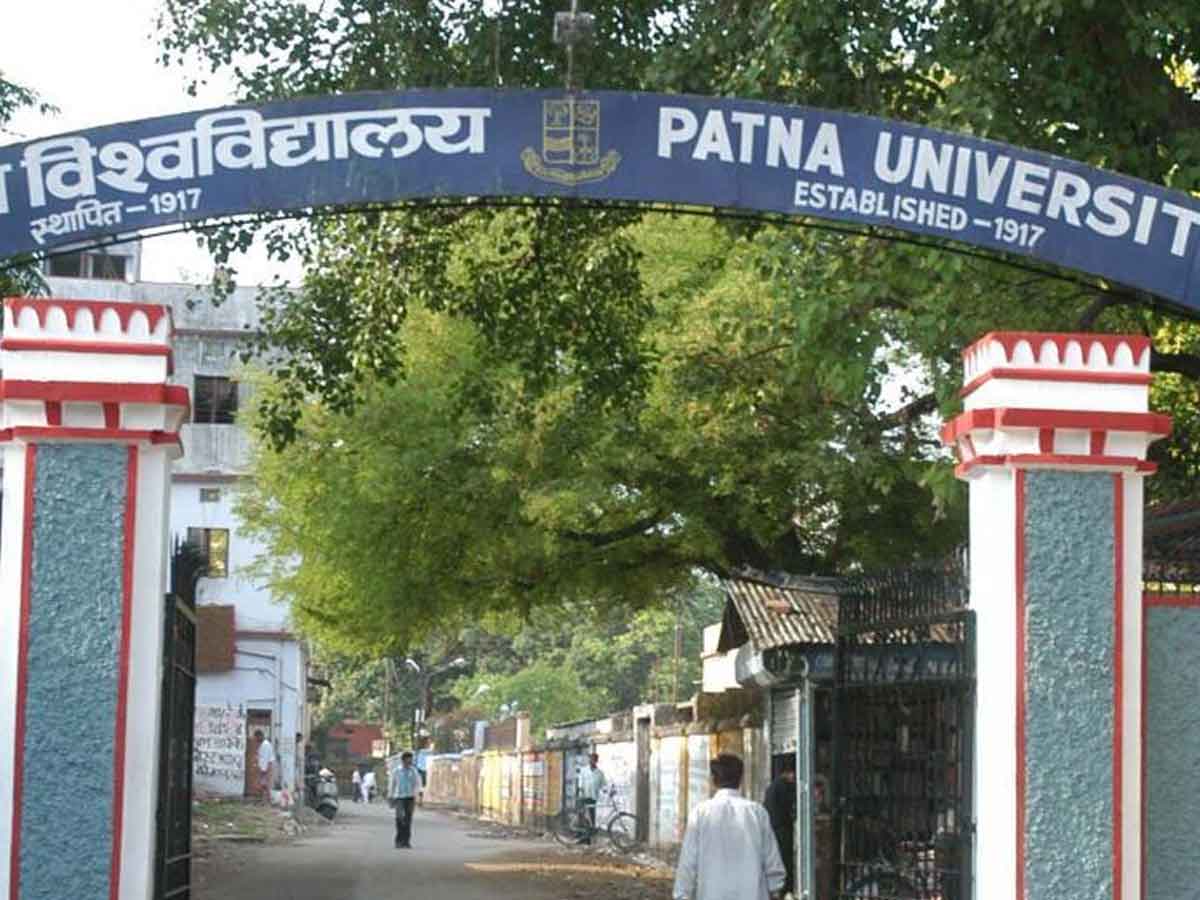 PATNA: Patna University Students Union (PUSU) election is being held on Saturday, December 7 amid three-layered security put in place by the university administration. As per a previous announcement by Patna University Vice-Chancellor Rash Bihari Prasad Singh, the polling began at 8 am and will continue till 2 pm.

Counting of votes is scheduled to begin around 4 pm and the results would be declared shortly after all votes are counted. Interestingly, this time, trends would also be announced soon after the counting of votes begins.

This time, nearly  22 thousand students have been registered to vote in the PUSU election. The voting list containing names of eligible students was published by the university administration on the varsity website on November 22.

The presidential debate was held on December 5, two days ahead of the 2019 PUSU election.

Students' wings of several political parties like AISF, JDU, ABVP have fielded their candidates for the top five posts in the PUSU election.

After the PUSU election, the semester examinations of all postgraduate courses would begin from December 16.

Bihar's ruling JD(U)’s students' wing had won the key posts of president and treasurer in 2018 PUSU election, while ABVP managed to keep its dominance by winning five positions - three vice-presidents and general secretary and joint secretary.