The police have arrested at least three accused in the case while a hunt is on to nab the fourth one. 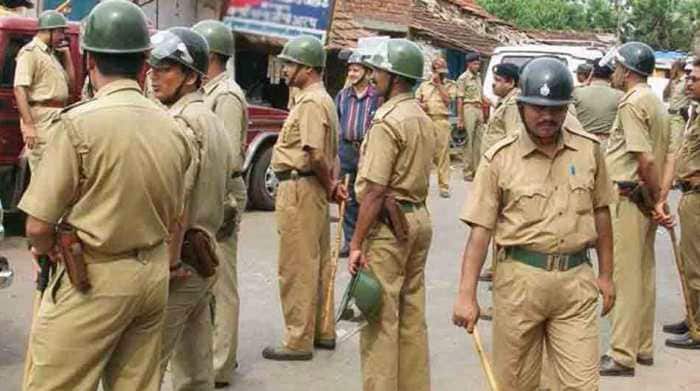 New Delhi: Prohibitory orders banning congregation of more than four people under Section 144 was withdrawn from Bihar's Kaimur on Friday morning, which has been tensed since the gang-rape of a 17-year-old minor girl earlier this week. The district authorities clamped Section 144 in the region in the aftermath of clashes and violence between two groups belonging to different communities over the gang-rape.

The internet service, which was suspended by the district administration since Tuesday in the wake of tension in the region, has also been restored by the authorities. The police have arrested at least three accused in the case while a hunt is on to nab the fourth one.

Mohania DCP Raghunath Singh said, "We have registered an FIR about the incident and a medical check-up of the victim has been done. One of the accused is still absconding and we will nab him soon."

On November 23, a minor student was allegedly gang-raped by four persons in a car while they were giving her a lift to her tuition class in Mohania in Kaimur. The accused also recorded a video of the horrific crime on their camera and shared it on social media. The police got to know about the incident from the video.

The incident took place when the victim, who is a student of class 10, was going for her tuition. On the way, a person whom she knew gave her lift. She was then gang-raped by him and three other accused present in the car. The victim said the accused had threatened to kill her if she spoke about the incident to anyone. She added that she got scared after seeing the video and hence, did not complain to the police.

After the video of the gang-rape of the minor girl went viral, an irate mob went on a rampage and torched houses, shops, more than a dozen vehicles. The mob also pelted stones on the houses of the accused.

Police is engaged in normalizing life in the entire area. Teams of police force, fire brigade, and riot-control are monitoring the movement in the region, which still remains tense.