In a shocking incident, an elderly woman and her daughter were thrashed and their heads tonsured by a group of men in Bihar's Vaishali district allegedly after they protested a molestation attempt. 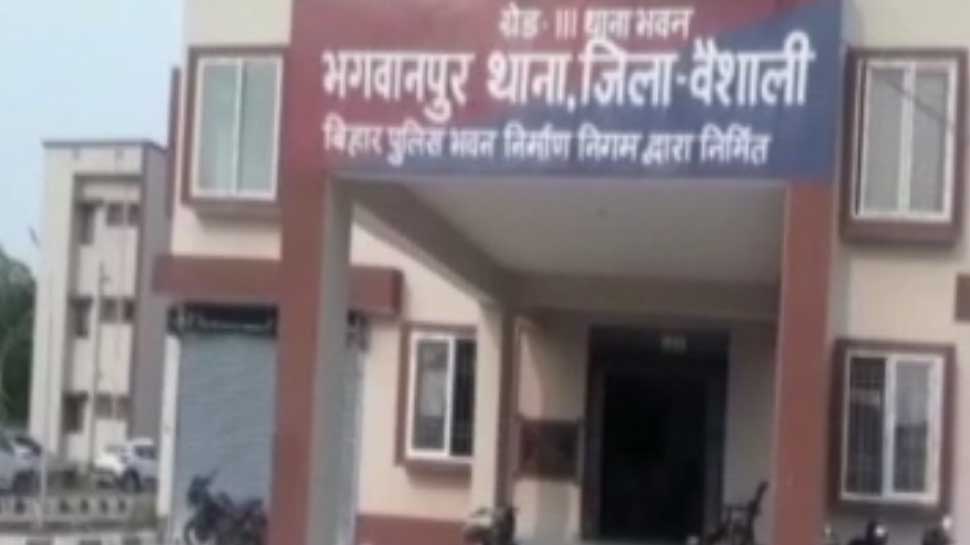 PATNA: In a shocking incident, an elderly woman and her daughter were thrashed and their heads tonsured by a group of men in Bihar's Vaishali district allegedly after they protested a molestation attempt.

The shocking incident took place in Bhagawanpur village of the district where five men barged into the victims' house when they were alone and allegedly tried to molest them on Wednesday.

When the two women protested, the accused beat them up with sticks, dragged them outside the house and shaved off their heads in front of the whole village.

Narrating their ordeal, the victims said they were mercilessly beaten up by the accused due to which they sustained severe injuries.

"We have been beaten very badly. I have injuries all over my body and my daughter too has some injuries, " the old woman said.

Giving an account of the shameful incident, the girl said, "I was alone with my mother in the evening when five men from the neighbourhood forcefully entered the house and tried to molest me. When my mother and I protested, they started beating us with a stick and took us outside of the house."

The mother-daughter duo regretted that they were mercilessly beaten up by the five accused and their heads tonsured in front of the whole village but no one came to their rescue. The villagers kept looking at them as mute spectators, the said.

They were later rescued by the local police. A case has been registered at the Bhagwanpur Police Station in this connection and an investigation has been launched.

"We have arrested two men till now and looking for the rest three accused in this case. The police are doing its best to give justice to the family and we assure the investigation will be completed soon," Sanjay Kumar, Station House Officer (SHO) of the Bhagwanpur Police station said.

A man named Khurshid, one out of the five, called a barber and shaved their heads, he added.

Meanwhile, the Bihar Women's Commission has taken cognizance of the shameful incident.

Bihar Women's Commission president Dilmani Mishra will be visiting the Bhagawanpur village, where the incident took place, for further inquiry.

Death toll due to Acute Encephalitis Syndrome reaches 171 in Bihar