BJP may announce 1st list of Maharashtra candidates on March 16

Around 18 candidates will be announced in the first list, a BJP leader said, adding that the party will contest 25 seats this time, one less than the last general election. 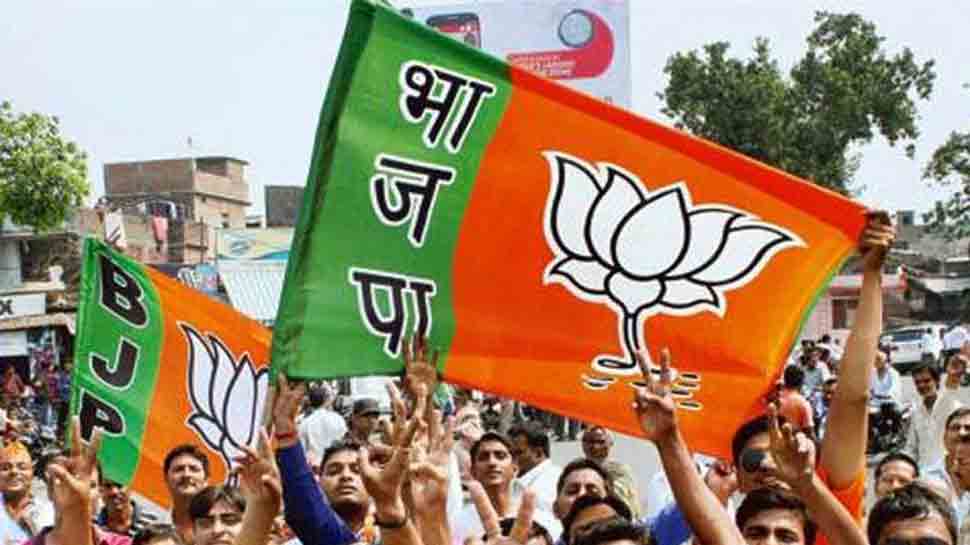 Mumbai: The BJP is likely to announce its first list of Maharashtra candidates for the next month's Lok Sabha polls in New Delhi on March 16, party leaders said on Thursday.

Around 18 candidates will be announced in the first list, a BJP leader said, adding that the party will contest 25 seats this time, one less than the last general election.

"Talks on other 4-5 seats, including those that the BJP could not win in 2014, are still going on. If they are not finalised by then, those names would be announced later," the leader said.

The saffron party has given a clear indication that it would spare only a couple of seats for its allies in Maharashtra, although there are four key partners Republican Party of India (A), Rashtriya
Samaj Paksh (RSP), Rayat Kranti Sanghatna and Shivsangram Sanghatna.

The BJP core committee meeting was held here Thursday, where names of probable candidates were recommended to the BJP's national parliamentary committee.

"Once the national committee finalises the nominees, the final list will be announced on March 16," another senior BJP leader said.

With 48 seats, Maharashtra sends the second highest number of Parliamentarians after Uttar Pradesh, which has total 80 constituencies. Presently, BJP has 21 Lok Sabha members from Maharashtra, followed by Shiv Sena's 18.

Why no order yet to prohibit political ads on social media: Bombay High Court