BJP will get only 3 to 6 seats in Nagaland: Minister

Nagaland Home Minister Kuzholuzo Nienu on Friday exuded confidence that his Naga People's Front (NPF) will retain power in Nagaland by securing more than 30 seats in the February 27 elections while the BJP will only get three to six in the 60-member assembly. 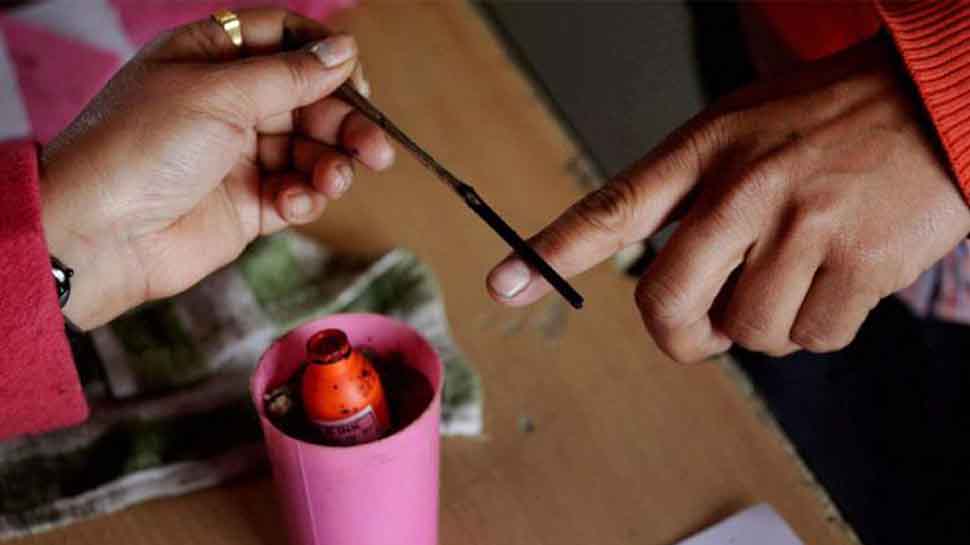 KOHIMA:  Nagaland Home Minister Kuzholuzo Nienu on Friday exuded confidence that his Naga People's Front (NPF) will retain power in Nagaland by securing more than 30 seats in the February 27 elections while the BJP will only get three to six in the 60-member assembly.

"Out of the total of 19 nominations filed by BJP candidates, the party could win between three to six seats, while the (BJP`s ally) Nationalist Democratic Progressive Party (NDPP) might win a maximum of eight seats out of the 38 seats it is contesting," Nienu said at an election rally.

The BJP forged a pre-poll alliance with the NDPP after dumping its 15-year-old alliance partner, the NPF.

The NDPP would contest 40 of the 60 seats in the state assembly while the BJP would field candidates in the remain 20 seats.

"We are sure to form the next ministry too and therefore, I appealed the people to be with the party with the best prospects," said Nienu.

Highlighting the NPF`s election manifesto, he said: "Reforms in governance would be the party government`s priority so that good and efficient governance can be provided to the people."

Noting that there won`t be posts of Parliamentary Secretaries and Advisors in the next ministry, he promised the people of Nagaland that the party`s government "shall provide honourable and effective involvement in governance to the legislators without attracting in the least the question of holding an Office of Profit as provided under Article 191 of the Constitution of India."

On the vexed Naga insurgency, Nienu said that any political settlement has to take place under a popular government in the State, adding that the NPF government shall contribute its best to facilitate and early and lasting settlement.

He also declared that the next NPF Government shall cleanse the process of governance from corruption of all kinds and that serious corruption cases with prima facie proofs will be handed over to the Central Bureau of Investigation to bring the culprits to book.

The NPF leader also added that protection of Naga identity, curbing the menace of illegal immigrants, imparting skills to the youth, quality education and healthcare, will be on the agenda of the next NPF government.