Similar methods have been used against our Ministers of State for External Affairs before. 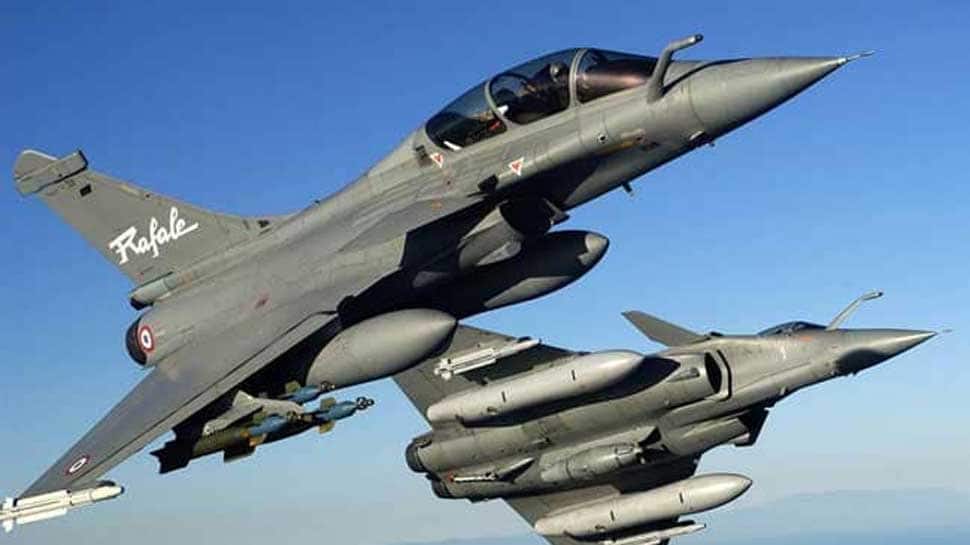 Remember the MeToo movement that hogged the headlines few months ago. It is unfortunate that this issue reached the Honourable Supreme Court recently. We all know it was not for adjudication. It was a complaint against the Honourable Chief Justice of India. Appurtenant to this was also several other not-so-desirable issues tumbling out. This was about a cabal or a cartel which was manipulating the judgements. The fixing of such judgements was not at judicial levels, but at the staff level. The court masters, those who concurrently type the judgements while the same is being dictated were allegedly involved in it. Having said that since this matter is under investigation by a committee I would not like to go into it. But as regards my take on gender harassment at the hands of Chief Justice of India or for that matter any other judge my take is as follows.

My interactions with friend in the bar
I joined the bar recently, in 2018. But I have had my friends, classmates and companions whom I have consulted. They do not believe this. As a man, this Honourable Chief Justice in the opinion of many senior members of the bar, whom I have interacted with, are all unanimous in their opinion is that he could not have done it.

The Chief Justice may be not amenable to the level being branded abrasive or arrogant which is not without reason. Every judge is entitled to be arrogant in a society of names droppers. Any sign of familiarity or proximity with anyone would kick off a plethora of back office lobbying for judgements. That is the way the Delhi's 'janta hai mein kaun hoon', culture works.

Hence, for the purpose of not only being objective in their decision but also look objective, they have to seek isolation and thus they have to behave arrogantly. But apart from this vice of arrogance no senior member of the bar I have interacted with is willing to believe these sexual harassment allegations against the Chief Justice of India.

The matter has not been brought to rest by the findings of the committee of judges. But the damage to the institution had been done. A Chief Justice of India, although magnanimously in order to restore the credibility of the institution, deposed before this committee of three judges, all junior to him in rank. In this context, I did read a statement of the Attorney General that he had suggested an inquiry by a retired judge. But that would have been time consuming. The credibility of the institution was stake and with every passing day it was plummeting. Hence the committee consisting of a majority of female judges was formed to give their findings. The findings did come and we have to respect it.

Defiance of orders regarding listings
Having said that, another important event also happened in the Supreme Court and we can't be oblivious to it. This is regarding the listing of the substantive matter of Rafale and an attendant matter relating to the same. The orders of the bench regarding listing of these two matters were not followed in letter and spirit.

It is the same set of advocates who are involved in arraigning the two matters. It is now evident that with their clout they ensured the defiance of the orders of the bench regarding the listing. Can we see a pattern here? Was it an attempted blackmail to coerce a desired order on merit so that the supplementary matter regarding contempt is adjudicated separately? We need to know the facts. Why this is important is that the coincidence of the matter of Rafale converging with the MeToo campaign.

Convergence of the two cases in timing
We all know that this MeToo campaign began around the same time that the Rafale issue came up. That the Rafale deal was finalised in a summit level meeting between PM and the French head of government is a matter of record. Before such summits, the approach is taken to the Cabinet Committee on Security. The Minister of State for External Affairs has access to this not, which would also contain the details of payload of the aircraft, the capacity of it to escape the radar of a certain range, etc. Hence, the lobbyist first attempted the MeToo campaign which ultimately culminated in the resignation of the Minister of State for External Affairs.

It is indeed a fact that Mr Mukherjee, the then External Affairs Minister, did not make any call. The call was named as a hoax call. Indeed, Pranab Mukherjee rightly conveyed that, "I can only ascribe this to those in Pakistan, who wish to divert attention from the fact that a terrorist group operating from the Pakistani territory, planned and launched a ghastly attack on Mumbai."

The narrative of External Affairs Minister was indeed true. There was an attempt by Pakistan to divert attention from the fact that a terrorist group operating from the Pakistani territory had planned and launched a ghastly attack on Mumbai. Then who made the call. Because there were people in the helm of affairs who were partnering Pakistan in their unholy design regarding 26/11 and the narrative post-event. I have said so in my book. There was a Minister of State for External Affairs (now no longer alive) who had sympathies and close relationship with Pakistani establishment.

It is not this Minister for State for External Affairs who is suspicious of furthering a pro-Pakistan narrative. Take the case of his successor. Shashi Tharoor is facing allegation of involvement in the death of his wife, Sunanda Pushkar. It is all in public knowledge.

The underlying reason for this is also known publicly that it was marital discord. As per the media reports in the days preceding this unfortunate loss of life of Sunanda it was clear that the marital discord was attributed to one Pakistani mediaperson named Mehr Tarar. Who is this Mehr Tarar? Where did she disappear? We don't know. But it has all elements of a honey trap. Whether it was actually one is a matter of surmise which only the intelligence agencies will know. But there are adequate reasons to believe that this was a case of compromise of the sitting Minister of State for External Affairs. But the Pakistanis had succeeded in their ploy.

Minister of State did resign
But whatever the aftermath of the MeToo campaign, it is a fact that it relegated itself from the headlines once MJ Akbar resigned as Minister of State. What really happened several years ago is a matter of adjudication now and the said court will come out with its decision. But the end result is they failed to get access to the required information from the executive arm.

Get the details by all means
Hence they had to train the guns at a new institution. So they targeted the Chief Justice of India, who got seized of the matter by way of the petition reaching his doorstep. I always have held the view that it is the price of the equipment that is at the core of the issue because any expert can reengineer and determine the relative capabilities of the Rafale. The Honourable Supreme Court had gone into all aspects but having a sealed cover report did not help this cabal in knowing the exact price of the equipment.

So, they designed a new strategy. Target the Chief Justice of India himself. Little did they realise that credibility of such an august institution will be compromised. But these people were evidently acting at their Master's Voice.

Identify and bring them to book
Does the nation not need to expose these mischief mongers who are willing to compromise the security of the country, and in the process discredit the Prime Minister, the Chief Justice of India and the security forces, only to enable their masters from the enemy country to recalibrate or upgrade their capabilities to counter the addition strength and capability that India gets by virtue of this acquisition.