Paisa, paisa, paisa: Whoever wins the 2019 Lok Sabha elections, the economy will be their biggest challenge

The Indian economy is in a strange shape. Irrespective of the policy priorities of the next government, the economy will be the source of the biggest challenges. 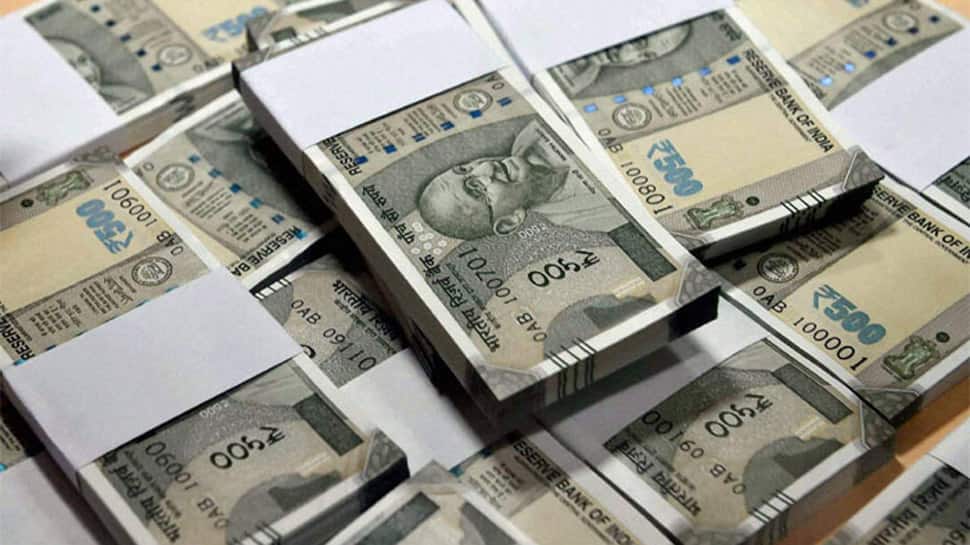 Though all of India is waiting to see who wins the ongoing 2019 Lok Sabha elections, or better still, who will form the next government, it is pretty certain to me that whoever wins will have a challenge on hands to run the administration, because the economy is in a strange shape.

It is fashionable for any new government to blame its predecessor and also try to come out with new policies, and we saw a lot of it when Prime Minister Narendra Modi's NDA government did and said things that fixed responsibility on the previous UPA rule. It is true that the BJP-led government ended what was perceived to be a policy paralysis on several fronts and took measures to revive the power sector, fix a controversial spectrum allocation scheme in telecommunications and did a lot to make investing in India easier. Steps like the MUDRA loan scheme for entrepreneurs and brand-name schemes like Digital India and Startup India gave (at least in the eyes of the government itself) a fancy packaging edge to the economy.

But then, I ask myself, what if Modi leads the new government formed over the next few weeks? My view is that this time, it would be difficult for him to go back seven years or 70 to buy himself more time. Democracy works on the principle that if you have five years to rule, you do your best in those five years in a manner that those who voted for you get a good enough impression to elect you for another five. In the case of Modi, given his decisive steps on several fronts and his incredible capacity to articulate things, where he seemed to lack in the outcome, he made up in persuasion to buy more time. However, a second chance in politics is like a second inning. It gives elbow room to score runs but getting a second chance on a second chance is no option.

The strange thing about the Indian economy now is that there are two narratives that do not seem to intersect. One is that of investors, industries and infrastructure seekers. The other is of farmers and job seekers. To please the former you need good, clean policies and spending to boost the things that help industries. However, there is no guarantee that the investment that flows in generates jobs for tens of millions of youths in the short run. Any government that comes to power will have to make its choice carefully.

The Modi government reined in the fiscal deficit, but Rahul Gandhi-led Congress has made a big deal out of a shortage of jobs, an agrarian crisis and the goods and services tax (GST). Demonetisation of high-value notes by Modi has not really yielded fruits. All this leaves a big challenge to him if he gets re-elected. His current campaign has focused primarily on his being the leading "Chowkidar" of the nation with the Balakot air strikes and decisive promises to check terrorism. But, with 125 crore people in the world's fastest-growing major economy, the focus has to come back to investment, inflation management and jobs.

There is a controversy now that GDP growth may have been slower than estimated in recent years because the government's data estimates took into account a large chunk of shell companies that showed no real activity. Meanwhile, the NDA government's plan to introduce the Insolvency and Bankruptcy Code has run into rough weather. What this means is that it is taking longer for banks to get money out of companies that need to pay them back. The Supreme Court has got involved in the matter, adding obstacles in the administrative process. Indian businessmen love to fight in courts and particularly fight the government. Groups with state blessings, such as IL&FS are in deep trouble, while a slew of brand name companies are in various states of crisis, such as Essar Steel, builder groups Jaypee and Amrapali, and, of course, the high-profile Jet Airways. These names are only symbolic of a deeper crisis in the economy in which too many people took too big bets on money taken from state-run banks in a manner that hurt both growth and jobs.

India's economic growth slowed down in 2018-19 due to declining growth in private consumption, slow growth in fixed investment, and muted exports. This happened even as agriculture suffered. Unemployment, meanwhile rose to 7.6 % in April, up from 6.7% in March.

Loans that either did not yield interest or not paid back, called non-performing assets (NPAs), added up to more than Rs 10 lakh crore at the end of March. As much as 86% of this was in public sector banks.

The next government needs to spend more taxpayer money to revive its banks so they can lend to help industries and agriculture. But fiscal deficit ran out of control this year after what seemed like a fine period of fiscal consolidation. Fiscal deficit crossed 134% of the government's budget estimate for 2018/19 by the end of February, against 120% a year earlier and the Centre upped its fiscal deficit target to 3.4% from 3.3%.

If Congress comes anywhere near power - either as the leader of a coalition or as part of it - it has to deliver on agriculture and jobs, and that requires fiscal spending muscle. If Modi comes back to power, he has to revive banking and industry and hope that translates into well-being for common Indians in rural areas.

While all that happens, China is having a trade war with the US, which is also pressuring India to follow its sanctions on Iranian oil, which is key for India. The US has prohibited India from importing oil from Iran after the waiver for India ran out on May 1.

Neither the fiscal situation, nor the international trade environment is easy for the next government -- whoever that is. As they say in cricket, it would be a tough wicket to bat on, especially for any government that wants to keep both farmers and unemployed youths happy.