Should Bollywood actors just keep quiet when it comes to politics?

Most of our film personalities are atrociously ignorant on political matters. 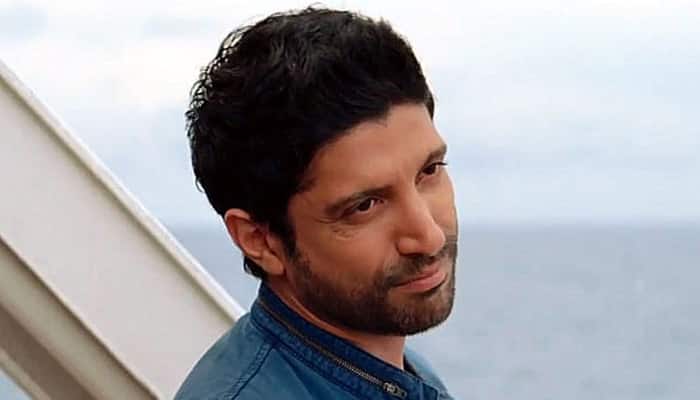 What got into the usually-dignified Farhan Akhtar when he decided to urge the people of Bhopal to vote and week after elections in the city were over? Firstly, why must Farhan become a vote catcher? And why Bhopal, why not Nasik, Patna or Kanpur?

And then of course the grand goof-up which has the world sniggering at the actor, musician and director. I am not very sure he is still a director since he hasn't directed a film in the past years. Maybe he's joined Mahesh Bhatt and Gulzar as directors who are busy elsewhere. But I am sure Farhan is not very politically savvy citizen. I can live with that, if he can. Why not use the social media to just post pictures with the loved ones ? Why go where you are not equipped to travel?

Given how often Bollywood's brigade ends up making erroneous comments on politics, should they be banned from talking on political topics at all?

Other than a Shabana Azmi, Javed Akhtar or Shatrughan Sinha, our film personalities are atrociously ignorant on political matters. Their understanding of the country's politics is governed more by self-interest than dispassionate intellect. Most abysmal of all is their lack of basic knowledge on the politics of the country.

I am not saying that's a bad thing. To not have the knowledge on a particular subject is not an offence. To PRETEND to know is completely wrong. Most actors, even those with activist leanings, tend to be so cut off from reality, they end up inventing their own version of reality based on which political figure they last fraternized with or which neta tweeted in praise of their performance.

Hence when Aamir Khan said that his wife felt insecure about their children's future in India, he probably thought it was a clever deflection to impute the insecurity of the Indian Muslim on the maternal figure thereby playing on the Indian sentiment of maa bhakti. Little did he know the comment would lead to a real-life Dangal in the political jungle.

Kamal Haasan, one of the most intellectually evolved minds in the entertainment business, regularly feeds on the Indian public's hunger for provocation and debate. He feels, by making provocative statements (the first Indian terrorist was a Hindu, etc) he is merely playing up the image of the 'Fearless Entertainer'.

But image of the entertainer as an indiscreet political animal is growing abundant. Actors should just not comment on politics even when instigated into doing so. As for playing political figures, when they do they should make sure they maintain and preserve the dignity of the politician they play.

I am sure Vivek Oberoi will agree with that.