The rise and fall of Nawazuddin Siddiqui

It didn't take long for the chinks to show in the armour. 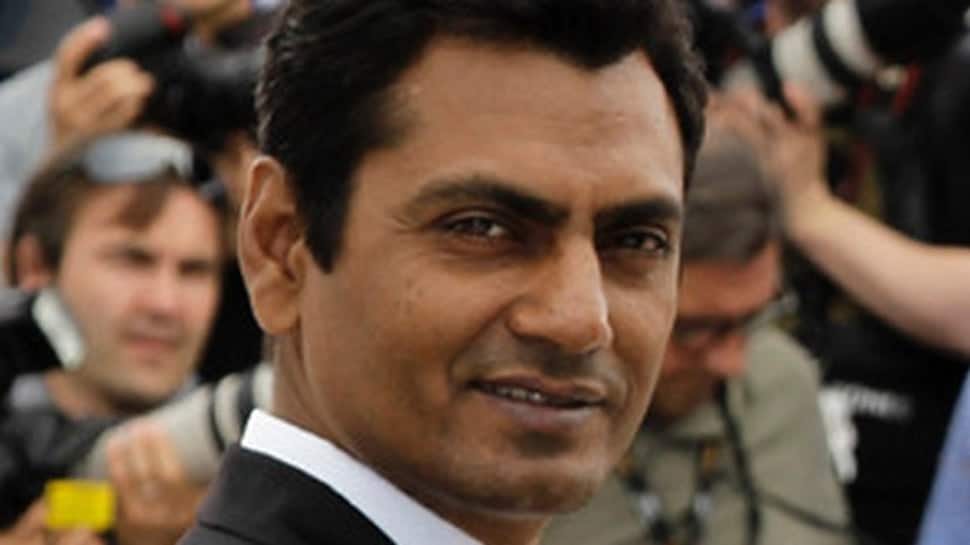 In the decades that I've been following the careers of actors filmmakers and other architects of Indian cinema, I've seldom seen anyone change as drastically as Nawazuddin Siddiqui. From being a fiercely dedicated theatre actor trying his luck in the movies Nawaz turned into a popular character-actor whom filmmakers trusted to bring a sense of excitement into the plot when all else failed.

In short, one of the natural-born scene-stealers of Indian cinema like Mehmood, Om Prakash, Kader Khan or Shatrughan Sinha.

I don't think Nawaz liked being placed in the category of these great character-actors. Nawaz wanted to be a star like Shah Rukh Khan. This is when the change began to show. From being the genuinely humble and unspoilt son of the soil from a small village in Uttarakhand, Nawaz suddenly began playing the part of the genuinely humble, etc.

It didn't take long for the chinks to show in the armour. There was a case of domestic violence against Nawaz's family and murmurs of his extra-curricular activities outside his home. When I asked him about it, he denied the allegations point blank saying, "Sir main jaisa tha waisa hi hoon. Yeh film industry mujhe nahin badal sakti. Meri biwi sachchai janti hai. Mere liya itna qafi hai."

The speech was delivered with such seeming earnestness I believed him completely, not paying attention to the warning bells inside me that good actors are even better actors off screen.

Last year the bubble burst completely. Nawaz's ill-advised kiss-and-tell memoir naming women whom he dated and shaming them in the most unchivalrous way, substantially eroded the actor's son-of-the-soil image exposing a manipulative mind that doesn't care how deeply affected others are by his self-assertions.

I was shocked by the change in Nawaz. This was not the actor I knew. Even now when he stands accused of invading his wife's privacy by spying on her phone calls, I feel Nawaz is only acting the role of the spoilt self-seeking star. Because, star he is not. Not anywhere except his head.

Self-seeking he has always been. I remember when the lovely Chitrangada Singh had refused to do what she thought was a vulgar love-making scene with Nawaz, he made sarcastic statements about a co-star who doesn't want to get intimate with an actor who is not socially her equal.

When I challenged him on the sheer uncouthness of the above accusation he said, "Aap toh jaante hain,Sir. Media kuch bhi likh deta hai."

The only problem is, this was being said in a video interview, so no point in blaming the media. But who is going to explain this to an actor who is growing more and more distanced from his true identity?