Overall, 22 Yards is an average film that gives a simplistic insight into the crafty world of Cricket. 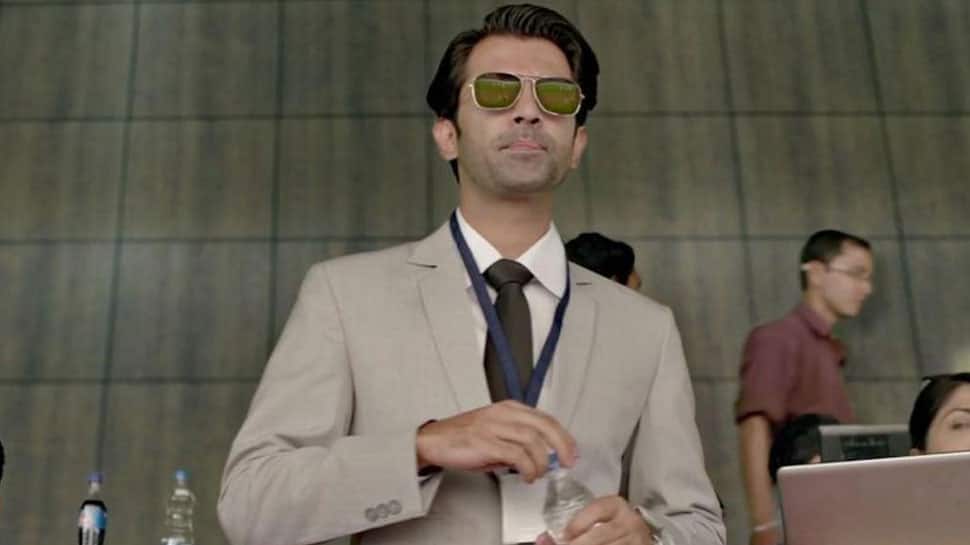 '22 Yards' is a cricket film that's not actually about cricket. The actual game takes up less than 15 minutes in the film's 124 minute run time.

This sports drama is more of; behind the scenes scenarios, an exploration of power and the personal struggle of a Sports Management Agent.

The film begins on a tacky note with sweeping stock shots and shifty camera shots giving you insights of behind the scene scenarios capturing the euphoria as well as the hysteria that surrounds cricket in the country.

The tensions are apparent from the very first scene in the washroom where a successful Sports Management Agent Ronajit Sen (Barun Sobti) subtly chastises his opponent Ravi Khanna (Rajeev Sharma) and his lackey in the washroom and later on in the stadium when a senior sports journalist Rica (Geetika Tyagi) snubs green horn Sonali (Panchi Bora). These two scenes sets the ball rolling.

Conversations and associations provide neat little bit of expositions till Ronajit Sen falls from grace after being seen in company of a bookie. Overnight he is reduced to a pariah.

Beating all odds, how he once again rises like a phoenix, forms the crux of the tale.

The narrative punctuated with Ronajit's intriguing back story is a huge distraction as well as disappointment. It lets your mind wander and does not help you return to equilibrium.

On the performance front, while Barun Sobti is a good actor, as the shy and introvert Ronajit, he is a bit of a disappointment. Probably his character was not well-defined. Also, with a weak, hoarse voice he tries to emulate Farhan Akthar, which does not say much about the character he portrays. Also there is an issue with the consistency of his accent. Nevertheless, he is charming and rooted.

Panchi Bora in her maiden performance as Sonali is competent. She is natural and aptly supports Barun as his love interest. Their on-screen chemistry is palpable.

The others in the cast include Geetika Tyagi as Rica, Amartya Ray as Shome the down and out cricketer who Ronajit resurrects, Chaiti Ghosal as Shomea¿s sister Krishna and Rajit Kapoor as the psychologist Zahid Khan. They all have their moments of on-screen glory.

With moderate production values, the film is skilfully mounted except for the initial stage where the camera work is a bit disconcerting. The visuals and sound are astutely layered by Editor Ajay Sharma.

Overall, 22 Yards is an average film that gives a simplistic insight into the crafty world of Cricket.