Directed by Kabir Khan, 83 is one of the most anticipated films of the year. The film revolves around India's historic 1983 World Cup win. 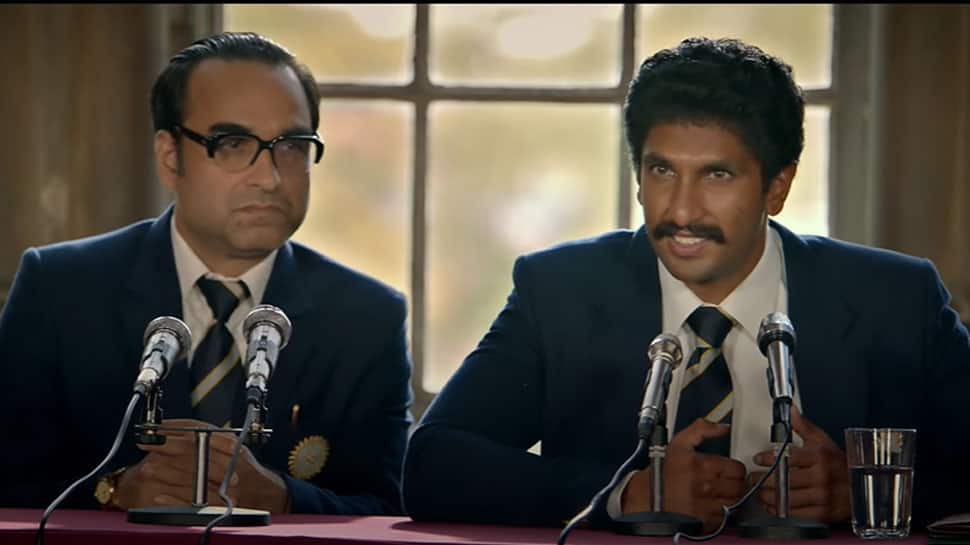 New Delhi: Finally, after a long wait, the makers of the much-anticipated film 83' have released the trailer of the iconic cricketing moment for India. The incredible true story of the underdogs who pulled off the unthinkable, the cricket drama is all set to hit the big screen on December 24, 2021.

Directed by Kabir Khan, 83 is one of the most anticipated films of the year. The film revolves around India's historic 1983 World Cup win.

Reliance Entertainment and Phantom Films present 83, a Kabir Khan Films Production. 83 will be releasing in Hindi, Tamil, Telugu, Kannada and Malayalam respectively. The sports drama will be available in 3 format as well.