The shooting will commence from August this year, reportedly. 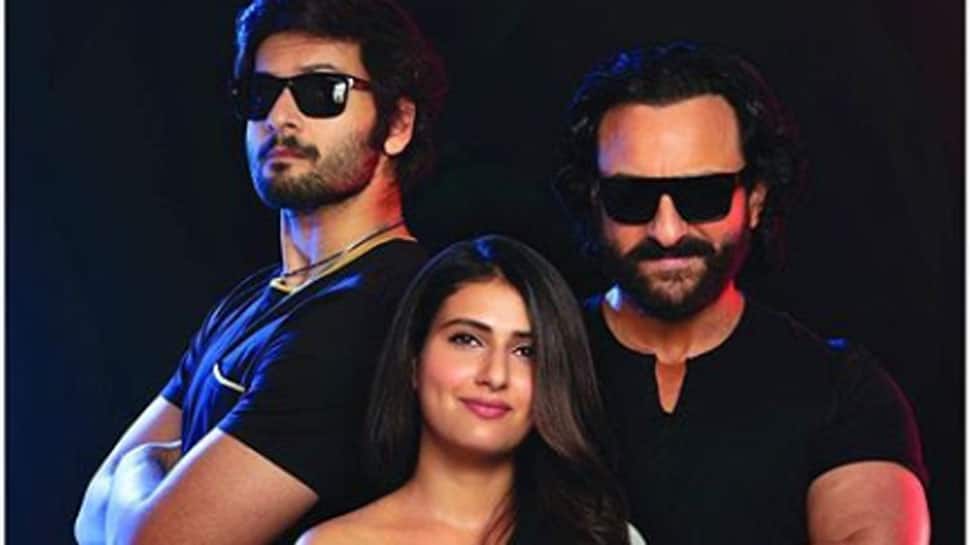 The movie also stars Ali Fazal in the lead role besides Fatima and Saif. The cast has been finalised and the actress shared the first picture with her co-stars from the movie on Instagram. She wrote: “Ghost hunting is a hilariously spooky business! Presenting the cast of #BhootPolice. #PavanKirpalani #SaifAliKhan @alifazal9.”

'Bhoot Police' is set to be a horror comedy franchise which will be made in a 3D format. The venture will be directed by Pavan Kirpalani. The movie will be presented and produced by Fox Star Studios.

The shooting will commence from August this year.

Pavan Kirpalani, Director of Bhoot Police, said, “This is a story I've been living with for a very long time. Couldn't have found better collaborators than Saif, Ali, Fatima and most importantly Fox Star to bring this to life. This is going to be a fun, spooky ride!”

Rucha Pathak, Chief Creative Officer, Fox Star Studios, commented on the big announcement “We are excited to delve into a new world of technology and story-telling with Bhoot Police. We are looking forward to this collaboration with Pavan and the brilliant star cast and having a great time ahead with this movie!”