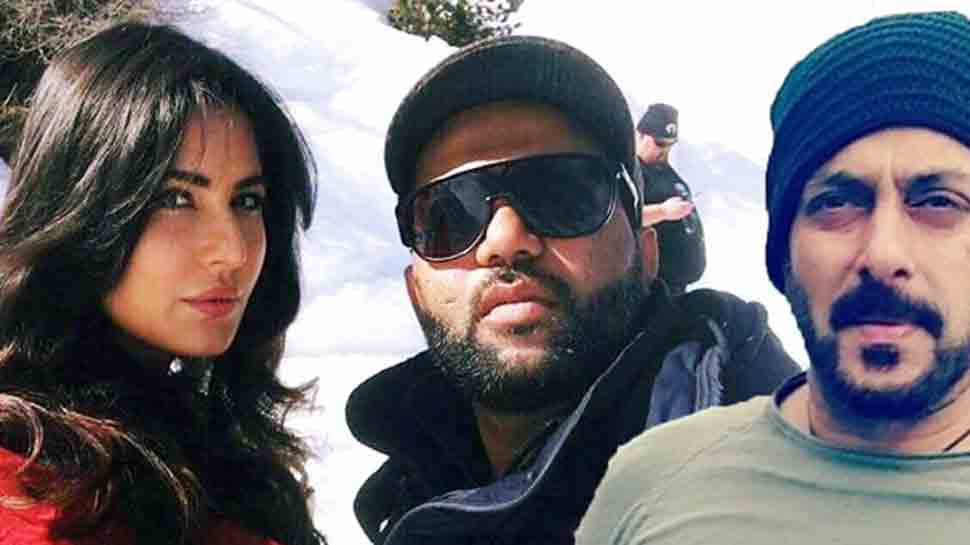 New Delhi: The terrific trio of Salman Khan, Katrina Kaif and Ali Abbas Zafar, who are currently basking in the success of 'Ek Tha Tiger', are all set to reunite for another project. According to a TOI report, Zafar is ready with the script and plans to start rolling by January 2020.

The film will be the third in the line of 'Tiger' franchise. Salman and Katrina were paired opposite each other in 'Ek Tha Tiger' and 'Tiger Zinda Hai' and will team up again for the third installment too.

However, in an interview with Mumbai Mirror, Katrina revealed that she is completely clueless about the project and has no idea if she will be a part of the third installment of 'Tiger'. the actress also said that she would probably be the last person to learn from Ali about the film's development.

In the meantime, Salman is all set to kickstart the shooting of 'Dabangg 3' whereas Katrina is all set to team up again with Akshay Kumar in 'Sooryavanshi'.

Toy Story 4 as profound as previous ones: Tom Hanks