The team will start shooting for the next schedule in Mumbai from June 15. 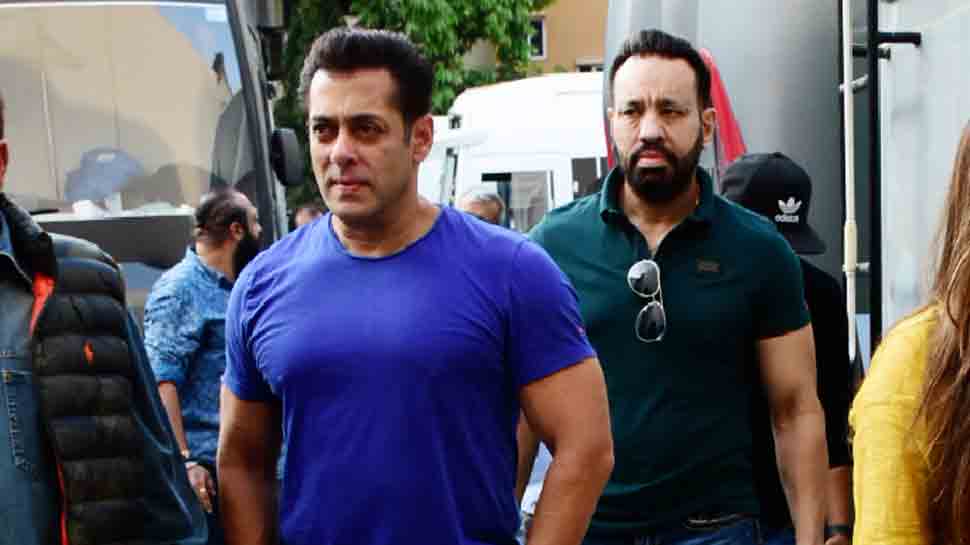 New Delhi: Filmmaker Ali Abbas Zafar's upcoming film 'Bharat' starring Salman Khan and Katrina Kaif in lead roles is barely days away from the release. And once the film arrives in theatres, its lead actor will shift its focus to the third edition of 'Dabangg'.

Salman is currently having a busy schedule as he has been travelling across the country promoting his film. After the release of 'Bharat', he will drive straight to the sets of 'Dabangg 3' and will kickstart the third schedule of the film.

The first two schedule of 'Dabangg 3' was shot in Maheshwar and on the outskirts of Mumbai.

According to Mumbai Mirror, the team will begin shooting for the film on June 15. The website quoted a source saying that the set designers have erected a balcony facing a lake at Mehboob Studio in Mumbai. The third edition of 'Dabangg' is expected to have a strong family angle, unlike the first two installments. The source further added that at least 30 per cent of the film will be shot on the sets, in Mehboob studio.

In the meantime, speculations have been there that 'Naagin' actress Mouni Roy will feature in an item song 'Munna Badnam Hua' and will reportedly play the love interest of Salman in the film.

'Dabangg 3' also stars Sonakshi Sinha and Mahesh Manjrekar's daughter Ashwami. It is slated to hit the screens on December 20. The film was previously expected to clash with Ranbir Kapoor and Alia Bhatt starrer 'Brahmastra', which has now been postponed to 2020.

Kim Cattrall to star in comedy 'The Cockfields'