After 'Bharat', Salman Khan to play a detective in remake of Korean film 'Veteran'?

Korean film 'Veteran' hit the screens in the year 2015 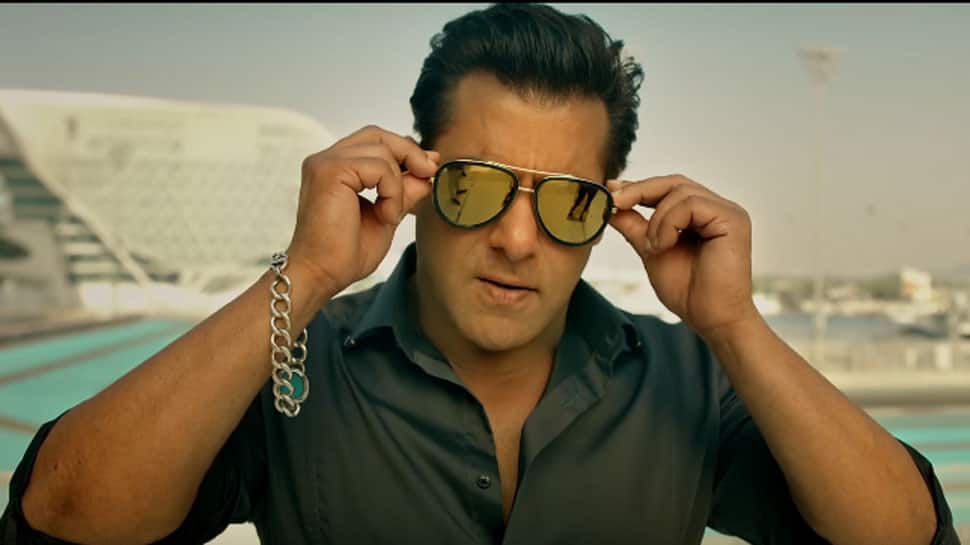 New Delhi: Superstar Salman Khan will be playing the role of a detective in Bollywood remake of South Korean film 'Veteran', reports Variety.com. The report further states that the rights for the Hindi adaptation have been acquired by Reel Life Production from CJ Entertainment.

Salman's brother-in-law, Atul Agnihotri is one of the directors of Reel Life Production.

Korean film 'Veteran' hit the screens in the year 2015 and is the fourth-highest grossing Korean film of all time. It was helmed by Ryoo Seung-wan and starred Hwang Jung-min and Yoo Ah-in in pivotal roles.

Coming to Salman, the actor is currently shooting for his upcoming film 'Bharat'. The film has an ensemble star cast with the likes of Katrina Kaif, Disha Patani, Nora Fatehi, Varun Dhawn, Tabu and Sunil Grover to name a few.

'Bharat' is slated to release on June 5 and is one of the biggest releases of this year. Ever since the film has been announced, it has been high on buzzword. The film is being helmed by ace filmmaker Ali Abbas Zafar.