After Bihar and Rajasthan, UP makes Hrithik Roshan's 'Super 30' tax-free

The development comes after Anand Kumar, the man behind the story of 'Super 30', met Uttar Pradesh Chief Minister Yogi Adityanath recently and requested him to make the film tax-free in the state. 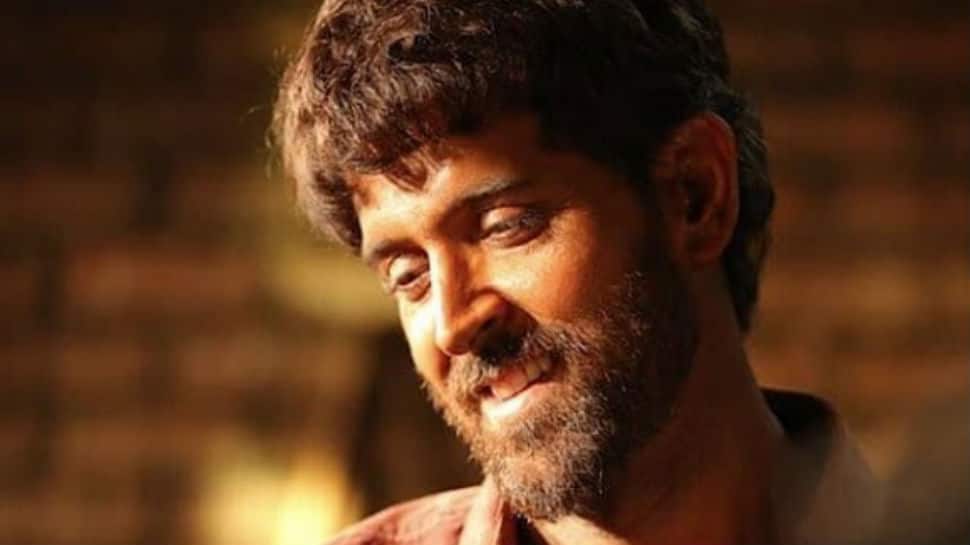 This came after Anand Kumar, the man behind the story of 'Super 30', met Uttar Pradesh Chief Minister Yogi Adityanath recently and requested him to make the film tax-free in the state.

Expressing his gratitude for making the flick tax-free, the lead actor Hrithik Roshan tweeted: "Heartfelt gratitude for this gesture. Thank you, Shri. Yogi Adityanathji for announcing the film Tax-free in UP."

People in Bihar were able to buy tax-free tickets from July 16, while the Rajasthan government had announced the decision on Thursday.

The film chronicles the life story of Anand Kumar (Hrithik), an Indian mathematician`s journey from tutoring rich children in a top coaching centre to opening an institute of his own in order to teach the underprivileged children.

The film, which opened to mixed reviews, has performed remarkably well during its opening weekend and crossed Rs 80 crore at the domestic box office, as per the collections recorded on Friday.