After 'Gully Boy', Alia Bhatt's scene in 'Kalank' teaser becomes the perfect subject for memes—See inside

After 'Gully Boy', Twitterati is going berserk with memes based on Alia's scene in 'Kalank' teaser 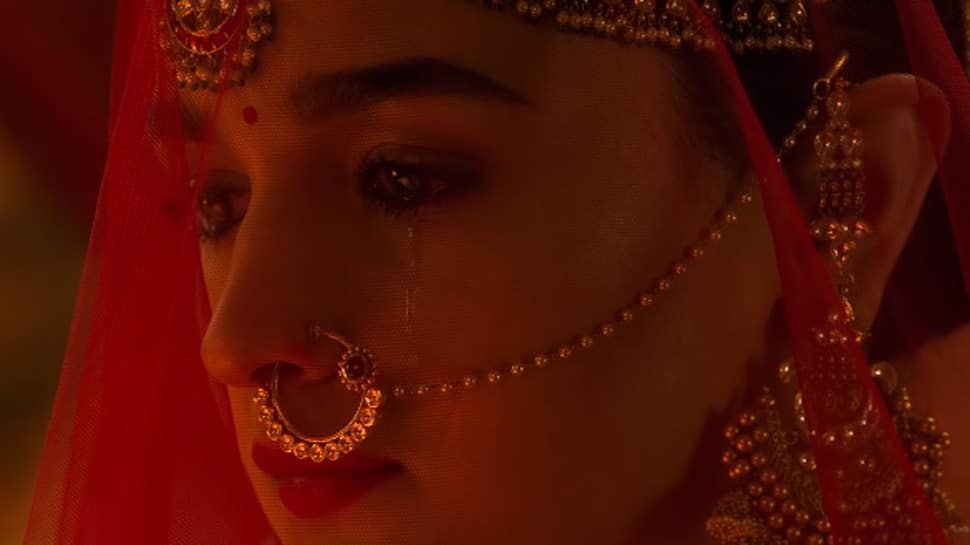 New Delhi: Bollywood actress Alia Bhatt is riding high on the success of her latest outing 'Gully Boy'. The film has received a thumbs up from critics as well as audience and Alia's character Safeena has been showered with immense love. Even before the film released, Safeena got special attention all thanks to the various memes that floated on the internet featuring Alia.

After 'Gully Boy', Twitterati is going berserk with memes based on Alia's scene in 'Kalank' teaser that was unveiled yesterday.

Check out some of the most hilarious memes here:

Karan Johar after every episode of Koffee with Karan. #KalankTeaser pic.twitter.com/Pe981jbh4T

When your ex date a worst person then u#trailer#KalankTeaser pic.twitter.com/Vp48laSsEb

When you pass the exam and sharmi ji ka beta fails.#KalankTeaser pic.twitter.com/rScenlMiPI

When the ex you cried for a month now has a balding hairline and paunch #KalankTeaser pic.twitter.com/j2jaSG2Kd4

The 'Kalank' teaser is being loved for its grandeur. From the moment it begins, we are taken into a different world and all the characters have been introduced in a brilliant way.

The teaser has garnered over 26 million views in just 24 hours and fans can't wait for the film to release.

The film has been produced by Karan Johar and is directed by Abhishek Varman.

Ranbir's choice of films makes me envy him: Kartik Aaryan