Mouni Roy had quit 'Bole Chudiyan' in May citing the makers' 'unprofessional behaviour'.The producer of the film also claimed that Mouni was being 'irresponsible' while her spokesperson alleged that the makers were unprofessional and not her. 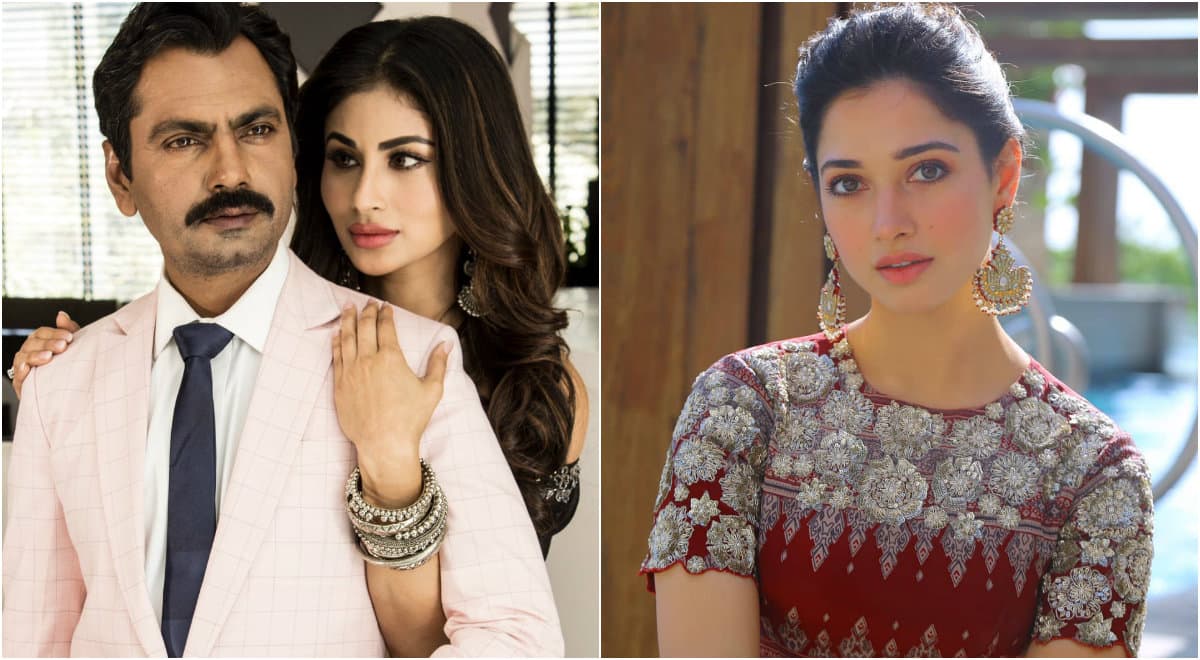 Trade analyst Taran Adarsh on Friday announced that Tamannaah has signed up for the film and will now be seen opposite Nawazuddin. 'Bole Chudiyan' will be directed by the actor's brother Shamas Nawab Siddiqui and the film will go on floors soon in Rajasthan.

Mouni quit 'Bole Chudiyan' in May citing the makers' 'unprofessional behaviour'. The producer of the film Rajesh Bhatia claimed that Mouni was being 'irresponsible' while her spokesperson alleged that the makers were unprofessional and not her.

"We have invested big amount of money and if asking someone in a civil manner to be professional and committed to the role is being rude than sorry we are in the serious business of making movies with high stakes and it's not a hobby," Bhatia said in a statement, news agency PTI reported.

"The actor, director, me and Kiran (Bhatia) as content head and as producers did our best to reason out with her about lack of her professionalism and dedication but she suddenly lost cool and was ill-tempered," he added.

Meanwhile, in response to Bhatia's claims, Mouni's spokesperson said, "She is no longer a part of the film. Mouni has done many films before and has had a successful career, where everyone has vouched for her professionalism. Mr Rajesh Bhatia on the other hand, is making his second film. His first film ('Motichoor Chaknachoor') has already run into many controversies, where he has even accused a senior actor of interference."

"He is now claiming that Mouni is not a professional, whereas there are several emails and text messages proving otherwise, which we will be happy to share. Even the contract isn't signed because of the discrepancies in it," the statement read.