After 'PadMan', Akshay Kumar and R Balki to team up for another social drama?

Akshay and R Balki's 'PadMan' received a thumbs up from audience 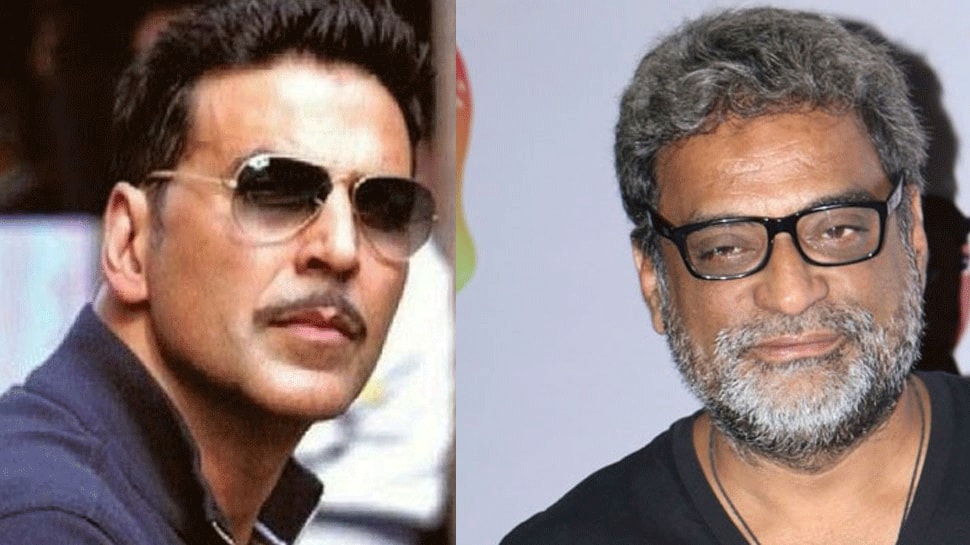 New Delhi: Superstar Akshay Kumar is known for taking up films that focus on important issues. Be it the issue of open defecation in 'Toilet: Ek Prem Katha' or one of menstural hygiene in 'PadMan', Akshay has essayed each role brilliantly. As per a report in DNA, the actor is all set to team up with 'PadMan' director R Balki for yet another social drama titled 'Mahila Mandal'.

An industry source has been quoted by DNA, “The film is being called Mahila Mandal. In keeping with its title, it revolves around women. Nonetheless, the role that Akshay plays is of immense significance.”

Akshay and R Balki's 'PadMan' received a thumbs up from audience as well as critics.   The movie presented the story of a man called Arunachalam Muruganantham, who braved all odds to ensure his wife gets a healthy and long life, giving India its very own 'PadMan'

The movie minted over Rs 10 Crore at the Indian Box Office. Akshay plays Lakshmikant Chauhan in the movie while Radhika Apte is seen as Gayatri—his doting wife. Sonam Kapoor plays the role of Pari, a modern young woman of today. Akshay’s wife Twinkle Khanna turned a film producer with this venture.

'PadMan' released in February this year.

Namaste England movie review: The film has a pure heart