vIn the wake of the Pulwama attack, the makers of "Hamid" have pushed the release of the film, which explores the conflict in Kashmir through the perspective of an eight-year-old boy who develops an unlikely friendship with a CRPF trooper. 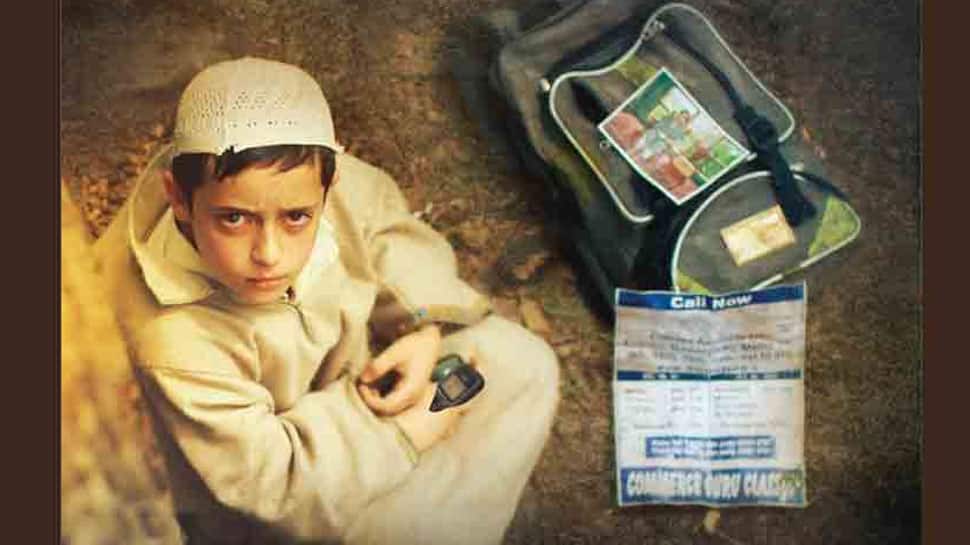 Mumbai: vIn the wake of the Pulwama attack, the makers of "Hamid" have pushed the release of the film, which explores the conflict in Kashmir through the perspective of an eight-year-old boy who develops an unlikely friendship with a CRPF trooper.

Aijaz Khan`s "Hamid" was scheduled to release on March 1.

"The story of `Hamid` is of a relationship between a CRPF (Central Reserve Police Force) trooper and an eight-year-old Kashmiri boy by the name of Hamid. The film was made with the attempt to bridge the gap of alienation because that is the very root cause of what is happening in the valley," Khan said in a statement.

"At this time, we feel that the very attempt of peace and the work that our jawans are doing is being undermined," Khan added.

"Hamid", which is produced by Yoodlee Films, is a sensitive portrayal of the fragility of the human condition in the conflict-ridden Kashmir. The film stars Talha Arshad Reshi, Rasika Dugal, Vikas Kumar and Sumit Kaul.

Yoodlee Films was also planning a special screening for CRPF troopers in Srinagar on Monday as well. The producers feel the film should not be released at this tragic moment.

Siddharth Anand Kumar, Vice President, Films and Television, Saregama India, and Producer at Yoodlee Film, said: "The attack to the CRPF troopers in the Pulwama district can only be termed as heinous and dastardly act by those who have negated all sense of humanity within them.

"We at Yoodlee Films stand in solidarity with the families of the soldiers whose lives have been so cruelly erased."

Kumar said "Hamid" carries a message of peace and hope in the most unlikely circumstances.

"We are under attack now and this is neither the time nor the right atmosphere for us to release our film or for people to absorb the narrative of the film - hence we have decided to shift the date of release. We will take a call on the subsequent release date shortly," he added.

A suicide bomber on Thursday rammed his SUV packed with explosives into a CRPF bus on the Srinagar-Jammu highway in Pulwama district. The death toll in the horrific suicide bombing rose to 49 on Friday.