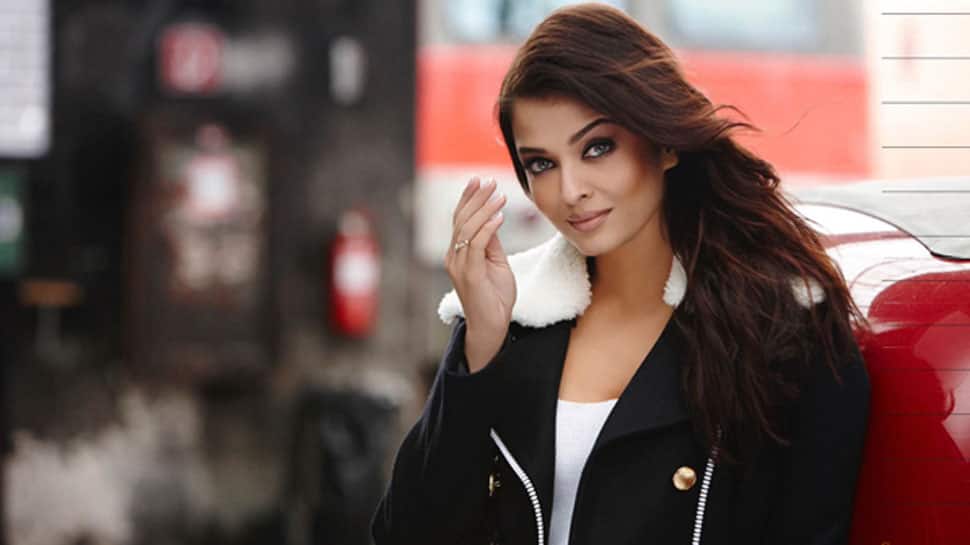 New Delhi: One of the biggest movies this year, 'Padmaavat' not only smashed Box Office and created several records but also won the lead actors a lot of appreciation. The film starring Deepika Padukone, Ranveer Singh and Shahid Kapoor got a big thumbs up from viewers at the time of its release.

But did you know that not Deepika Padukone but Aishwarya Rai Bachchan was the first choice to play the titular role of Rani Padmavati in the period drama? In an interview with Spotboye.com, Ash revealed the real reason behind why she couldn't take up the film.

The gorgeous actress told Spotboye.com, “He (Sanjay Leela Bhansali) didn’t get the Bajirao for me. He wanted me to do Padmaavat, but could not get the Khilji for me, at the casting time. So, that’s how it didn’t happen."

Earlier, SLB wanted Ash to play Mastani but things didn't work out. Guess, it's time now that this director-actress jodi comes up with an interesting project soon.

On the professional front, Aishwarya was seen in 'Fanney Khan' starring Anil Kapoor and Rajkummar Rao in the lead role.