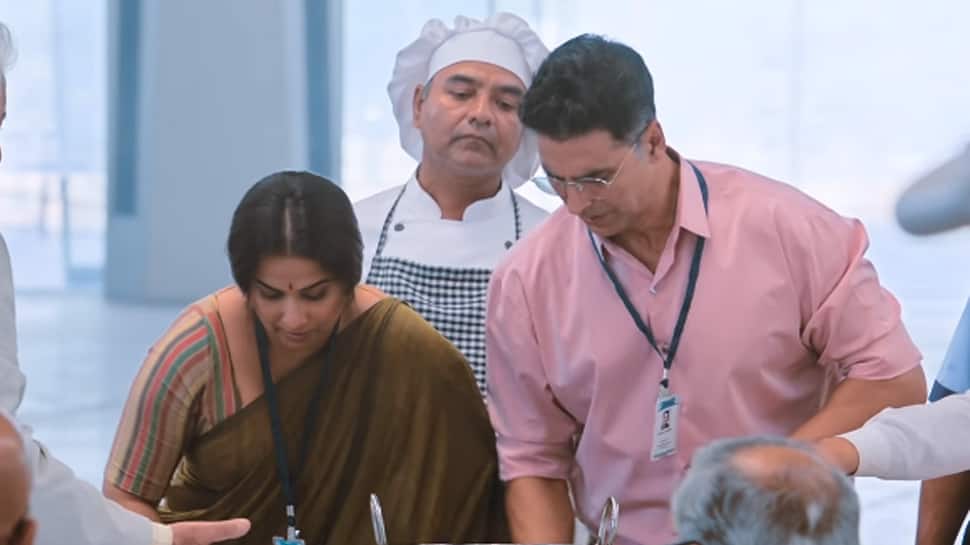 The film has now been declared tax free in Maharashtra, owing to its rich content. Noted film critic and trade analyst Taran Adarsh shared the news on Twitter. He wrote, “ #MissionMangal declared tax-free [SGST] in #Maharashtra.”

The film is based on India's first interplanetary expedition and the team behind it. It has been produced by R Balki with music by Amit Trivedi.

The film created a mark internationally as well by earning Rs 10.13 crore in the first two days.