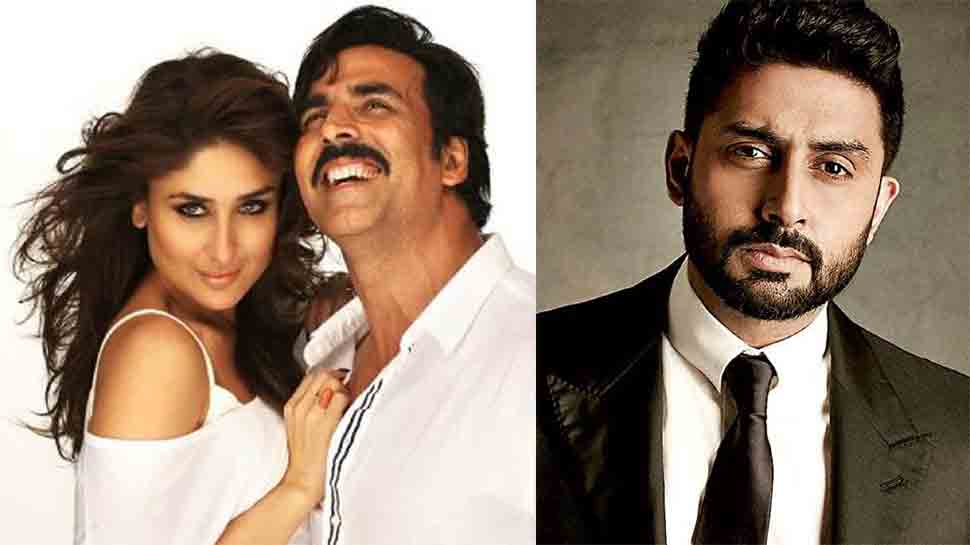 New Delhi: The makers of Anurag Basu upcoming untitled project, which stars Abhishek Bachchan and Rajkummar Rao in lead roles, announced the release date of the film. The dark action comedy is all set to arrive in theatres on September 6, 2019.

'Good News' was originally slated to release on July 19, 2019 but will now release on September 6.

The film will mark the reunion of Akshay and Kareena after nine years. They were last seen together in Sabbir Khan's 'Kambakkht Ishq' and have worked in films like 'Ajnabee', 'Tashan' and 'Bewafaa'.

For the unversed, Abhishek has worked with both Akshay and Kareena in the past. While he did 'Ha Maine Bhi Pyaar Kiya Hai' and 'Housefull 3' with Akshay, he and Kareena made their film debut with 'Refugee' in 2000.