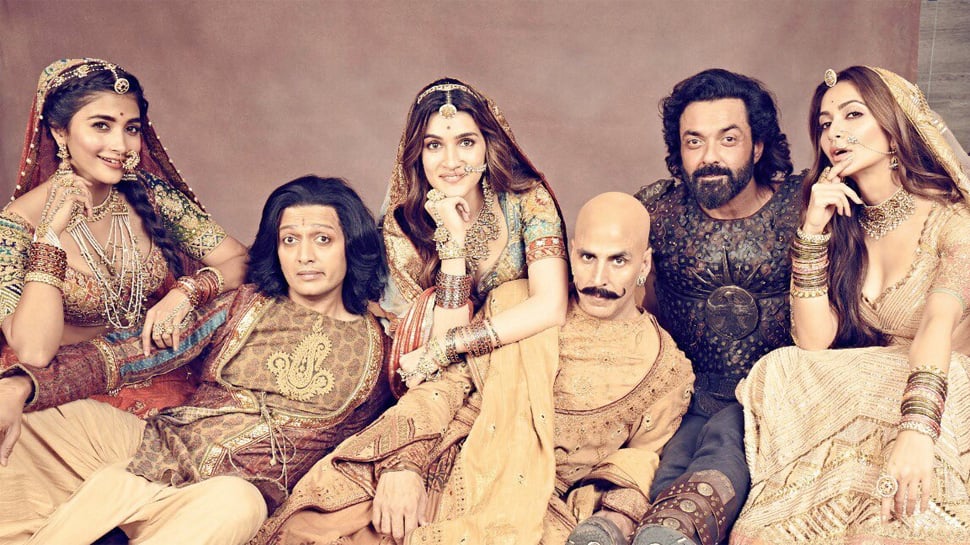 New Delhi: Superstar Akshay Kumar's latest release 'Housefull 4' has entered the much-coveted Rs 100 crore club. The film by Farhad Samji might have opened to mixed reviews by the critics, Akki's huge fan following has surely made it a hit.

Being a partial holiday on Tuesday due to Bhai Dooj festivities - Mumbai, Delhi-NCR-UP, Rajasthan, CP, CI territories have contributed majorly on Day5.

All eyes on week one number as 'Housefull 4' continues to maintain its grip at the box office.

Out of the three movies which hit the screens on Diwali, Akki starrer 'Housefull 4' received the maximum love of the audience and raked in the moolah as well.