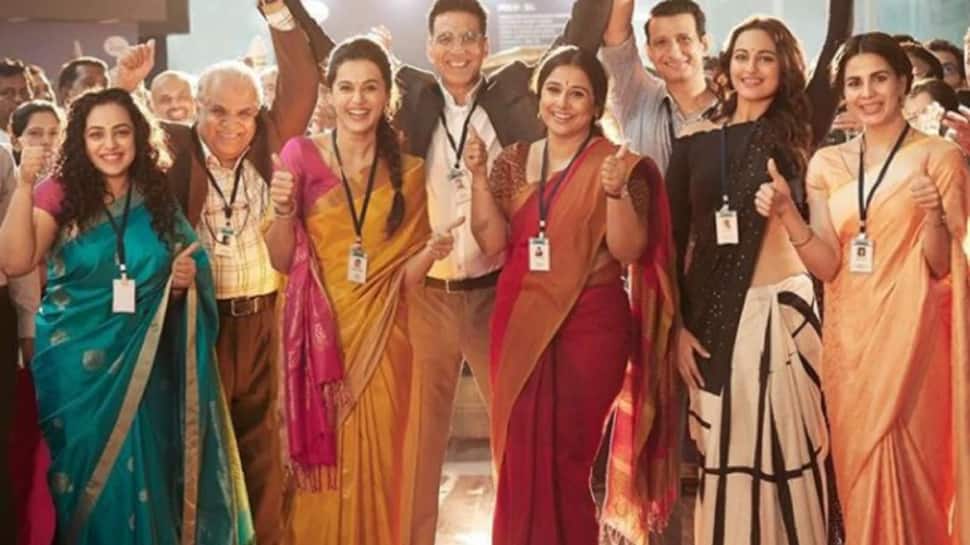 New Delhi: Khiladi Akshay Kumar's latest release 'Mission Mangal' is enjoying a great ride at the Box Office. The numbers are increasing at the ticket counters and people have given it a big thumbs up.

The story is written by R Balki, Jagan Shakti, Saketh Kondiparthi and Sajid-Farhad. The music of 'Mission Mangal' is composed by Amit Trivedi.

Directed by Jagan Shakti, the film is based on the story of scientists at Indian Space Research Organisation who contributed to the Mars Orbiter Mission, which marked India's first interplanetary expedition.

War Trailer: Hrithik Roshan-Tiger Shroff battle it out in the high-octane actioner