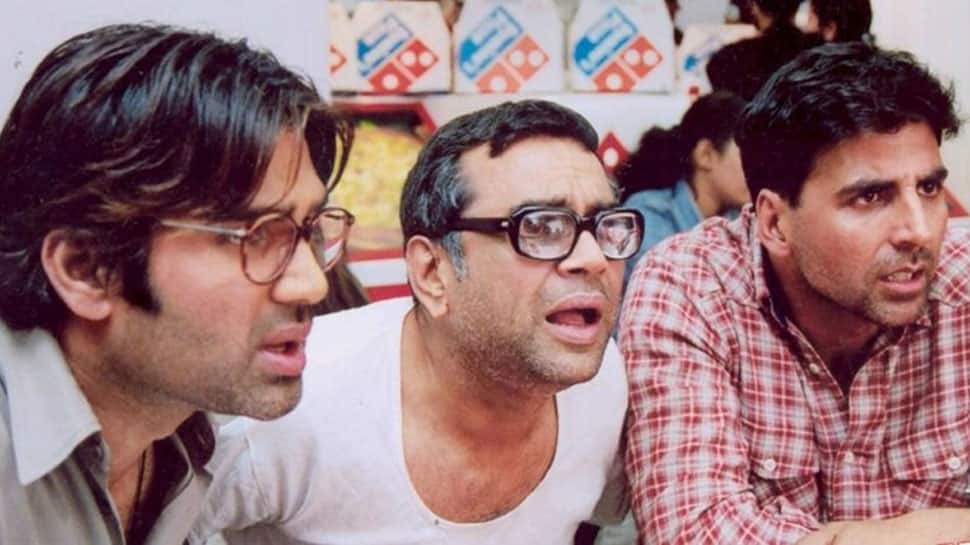 New Delhi: The crazy, funny and commercially successful franchise of 'Hera Phera' is ready to roll its third part. Yes! There's good news in store for fans, who wanted to see the hilarious trio of Akshay Kumar, Suniel Shetty, Paresh Rawal back together in 'Hera Pheri 3'.

According to Mumbai Mirror, the makers have decided to set the ball rolling for the movie by this year-end. Quoting a source, the report states that currently the script is being locked with director Indra Kumar working closely with his team of writers. Also, the first-half has been finalised, now the focus is on locking the second-half of the script.

Now, soon after Indra Kumar's 'Total Dhamaal' hits the screen on February 22, 2019, the filmmaker will set his calendar only to focus on 'Hera Pheri 3'.

Are you excited for the third instalment?