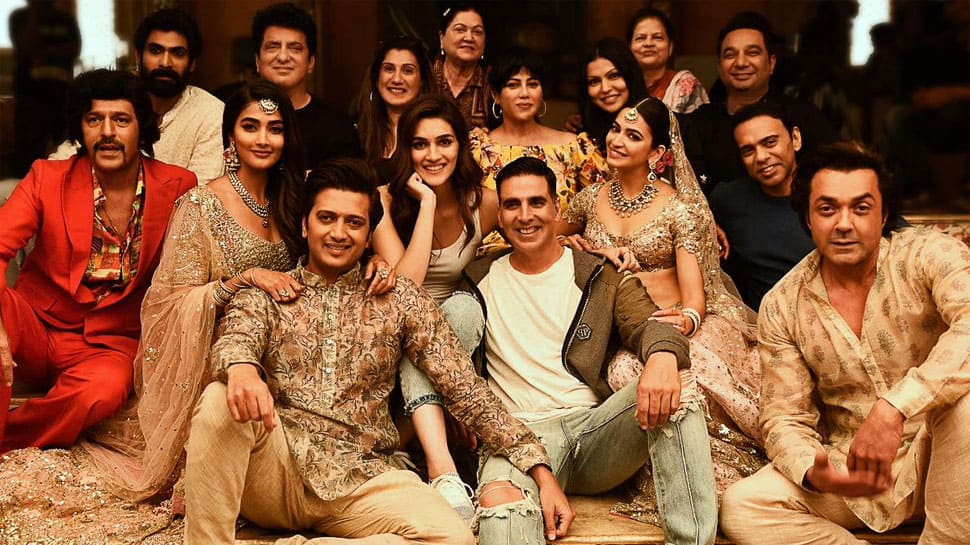 Audiences are enjoying the crazy funny characters of 'Housefull 4'. As the holiday season begins today HouseFull4 is all set to grow in coming days.

The movie is the fourth instalment of the superhit Housefull franchise. It has been helmed by Farhad Samji and produced by Sajid Nadiadwala. The makers unveiled the trailer on September 27 and it received a warm response from the fans.