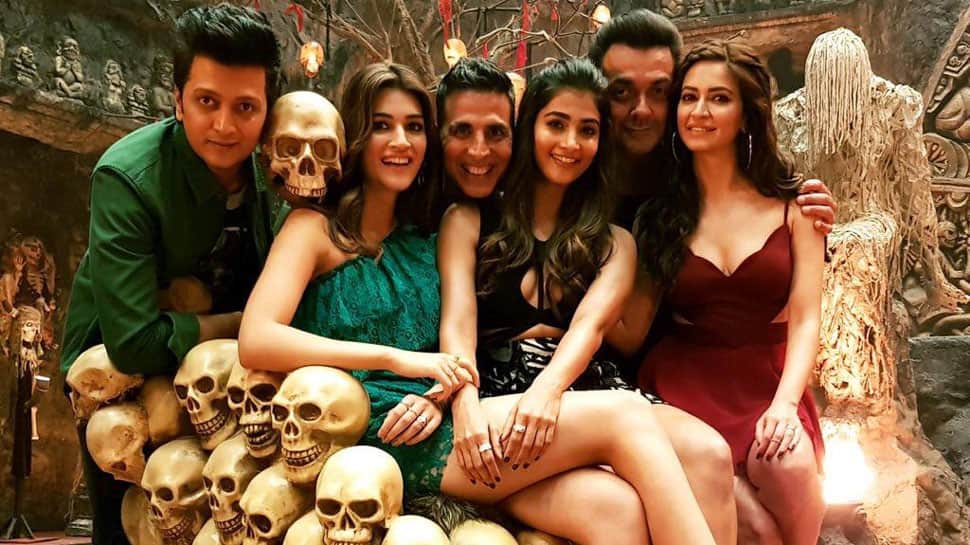 New Delhi: B-Town superstar Akshay Kumar's recent comedy-drama 'Housefull 4' might have opened to mixed reviews from critics, but the fans have showered their immense love on the love.

Sajid Nadiadwala and Fox Star Studios’ reincarnation comedy Housefull 4 continues it’s phenomenal run at the box office with a massive earning of 16.35cr on Wednesday (day 6) taking the total collections to 128.17cr. It was a working Wednesday without any holiday.

Out of the three movies which hit the screens on Diwali, Akki starrer 'Housefull 4' received the maximum love of the audience and raked in the moolah as well.