'Kesari' is directed by Anurag Singh and set the cash counters ringing. 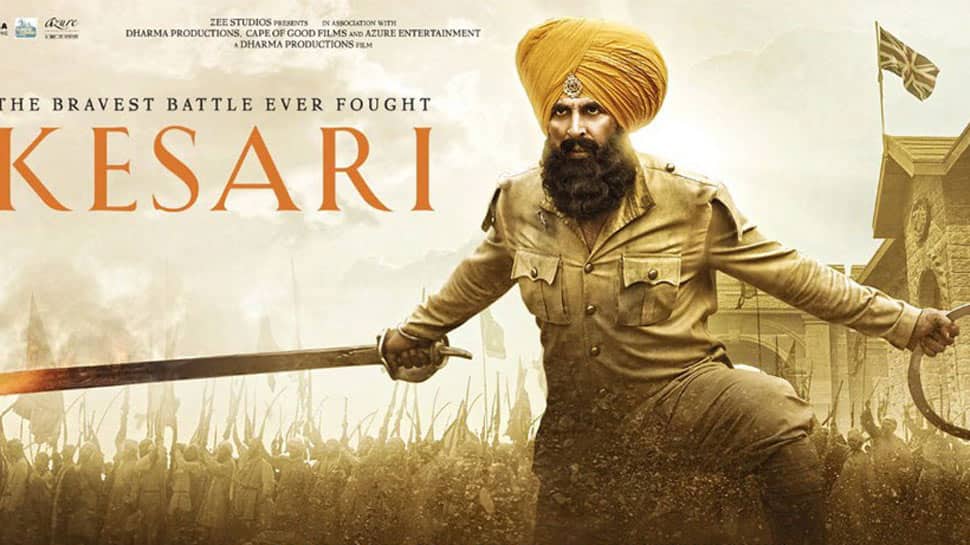 New Delhi: Bollywood superstar Akshay Kumar is on cloud nine these days, as his latest release 'Kesari' has hit the jackpot. The movie has been well received by the critics as well as fans and is going rock solid at the Box Office.

'Kesari' is directed by Anurag Singh and set the cash counters ringing. Fans have loved Akshay's on-screen portrayal of the Sikh freedom fighter.

Akki plays the titular role of Havildar Ishar Singh in the project, who fought the Afghans in order to seek the respect of his estranged daughter. 'Kesari' has been produced by Dharma Productions and written by Girish Kohli and Anurag Singh.

The movie is based on the Battle of Saragarhi where an army of 21 Sikhs fought against 10,000 Afghans in 1897. It released worldwide in 4200 screens.

'Kesari' has hugely benefitted from a positive word of mouth publicity and the figures are likely to multiply in the coming days.