Here are examples of some hilarious memes that the movie has brought on. 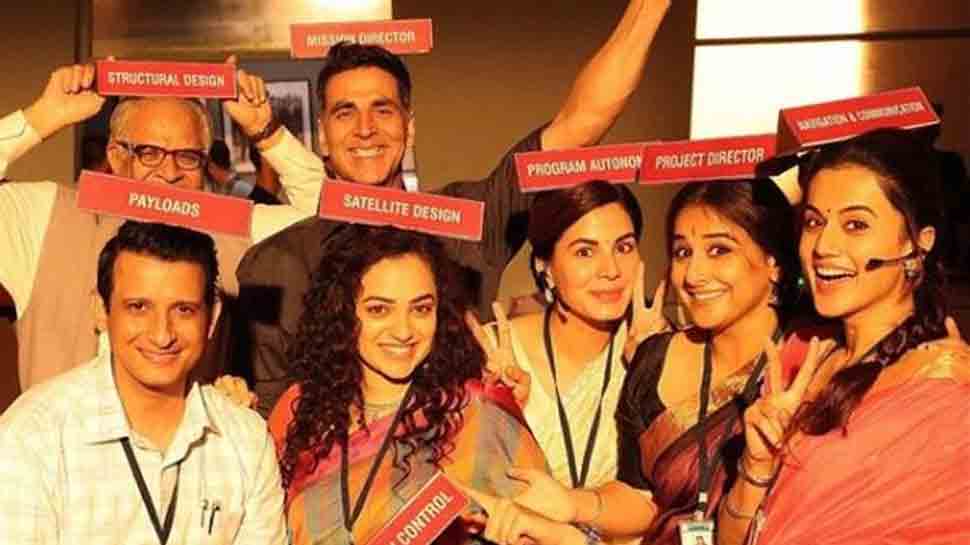 Mumbai: The trailer of "Mission Mangal" has inspired hilarious memes from a section of social media.

Among the most popular ones was actor Akshay Kumar's dialogue: "Mujhe abhi tak nahi pata kaise karenge, par karenge sir. Karna hi hoga (I still don`t know how we will do it, but we will do it, sir. We have to do it)."

Carrying forward the spirit of the dialogue, a user wrote: "Engineering Student trying to complete entire syllabus one day before the exam."

Another user took on Akshay's dialogue: "Poore duniya to copy that" in a meme about exams. The user wrote: "Me carrying chits in examination hall".

Many users compared it to the pathetic traffic situation in their respective cities.

A dialogue by veteran actor Dalip Tahil from the film was not spared either.

"The chances of this mission succeeding is less than 1%," Tahil is seen saying in the trailer.

"Karan Johar not launching a star kid," a user applied Tahil`s dialogue to take a dig at Karan Johar's penchant at only promoting the careers of industry kids in his films.