Recently there were reports that Salman and Zafar had a huge showdown over something related to the editing of the film. 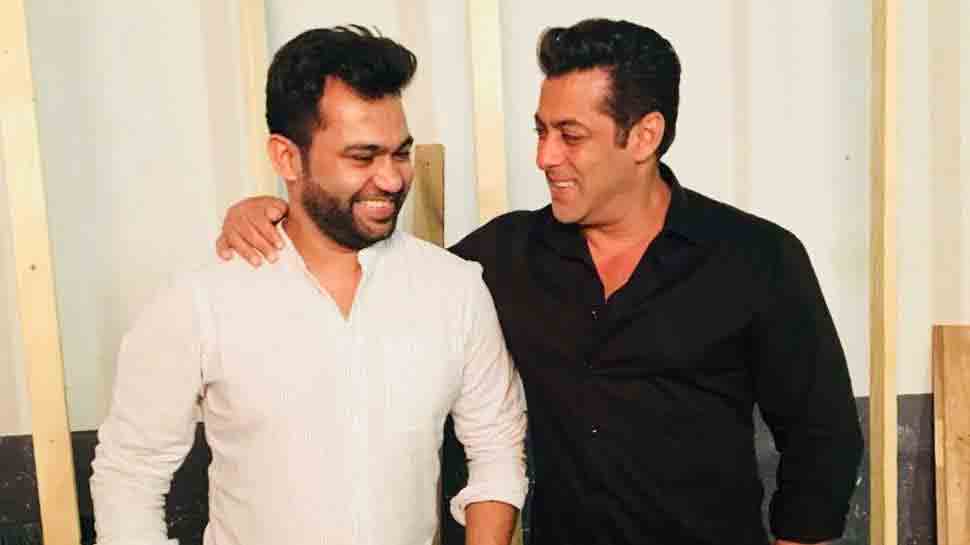 New Delhi: 'Bharat', which is the third collaboration between Salman Khan and Ali Abbas Zafar after 'Sultan' and 'Tiger Zinda Hai', has received a humongous response at the Box Office. The film has turned out to be the biggest opener of Salman's career.

The film opened in theatres on June 5, on the occasion of Eid and collected a mammoth Rs 41.5 crore at the Box Office.

However, recently there have been reports that Salman and Zafar had a huge showdown over the editing of the film. Now, the filmmaker has denied all the rumours, saying that everything is fine between the two.

"These are completely false and baseless rumours. Salman Bhai is like an elder brother to me and everyone knows we consider each other family. And everyone who's spreading such reports, I just have one thing to tell. Salman and I have ready discussed a couple of things and he will soon be spending a lot of time again with me on a project," Pinkvilla.com quoted Zafar saying.

Zafar also tried to shut those who are behind the rumours, saying he and Salman have discussed a couple of things and the duo will be working on a project very soon. According to the 'Sultan' director, the project will once again reprise the hit 'Jodi' of Salman and Katrina and the film will be rolled out once Salman fulfils his other work commitments.

Speaking of Salman, he is all set to kickstart the third schedule of 'Dabangg 3' on June 15. The team will shoot in Mumbai. A Mumbai Mirror report said that set designers have erected a bunglow with a balcony facing a lake at Mumbai's Mehboob Studio. Unlike the first two installments which were high on action, the third edition of the film will have a strong family angle.

Salman also has Sanjay Leela Bhansali's romantic-drama 'Inshallah'. Salman and Bhansali have previously worked together in 'Khamoshi' (1996) and 'Hum Dil De Chuke Sanam' (1999). The duo even worked together in 'Saawariya' in which Salman did a cameo.

After 'Inshallah', he will shoot for the sequel of 'Kick', to be produced by Sajid Nadiadwala. The film is expected to go on floors in April 2020.