'Gully Boy' is India's entry at the Oscars 2019, and the film's heroine Alia Bhatt still cannot believe it. 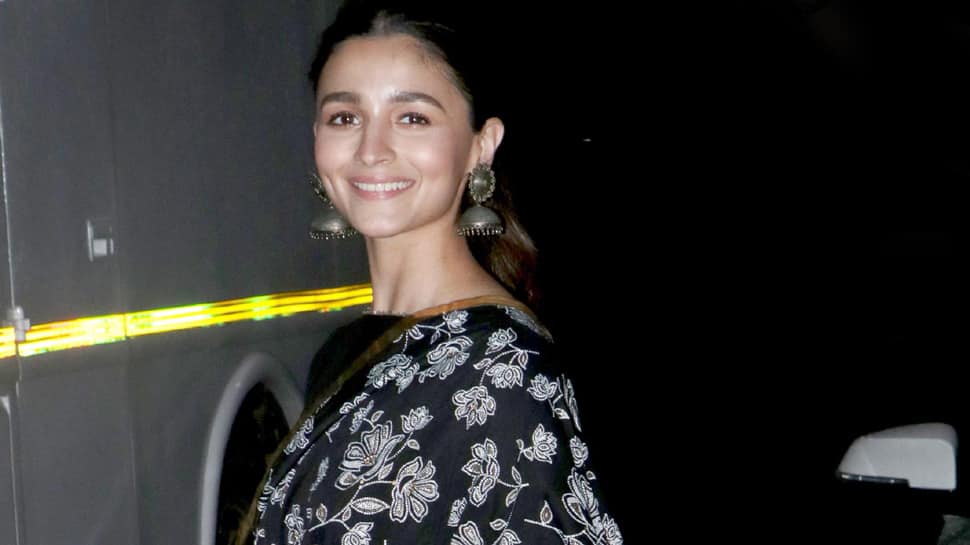 Mumbai: 'Gully Boy' is India's entry at the Oscars 2019, and the film's heroine Alia Bhatt still cannot believe it.

"This is such a big first for me... my first film to go to the Oscars. It is a big deal for me. It is such an exciting moment for team 'Gully Boy'. I can't tell you my feelings right now. For now there's just hope that we make it to five final nominations for Best Foreign Film at the Oscars. But being selected as India's official entry to the Oscars in itself is a big big deal for me," said Alia.

Aparna Sen, the chairperson of the committee that selected India's entry this year, was apparently impressed with the film's originality, vivacity and motivational mood.

The originality bit however remains somewhat questionable as similarities between 'Gully Boy' and Hollywood films such as 'Straight Outta Compton' and '8 Mile' have not gone unnoticed.

Siddhant Chaturvedi who rose to fame playing MC Sher is above the moon. "I am super-excited. My first web show 'Inside Edge' got nominated at the Emmys last year and now my first film is going to the Oscars!! It's a special moment! It is all about Zoya (Akhtar) ma'am's genius, Ranveer Singh's uplifting bromance, and (producers) Ritesh Sidhwani and (Farhan Akhtar) sir's mentorship! Credit goes to the the whole crew."