Recently, Sanjay Leela Bhansali announced the cast of his next venture and that set the internet on fire. 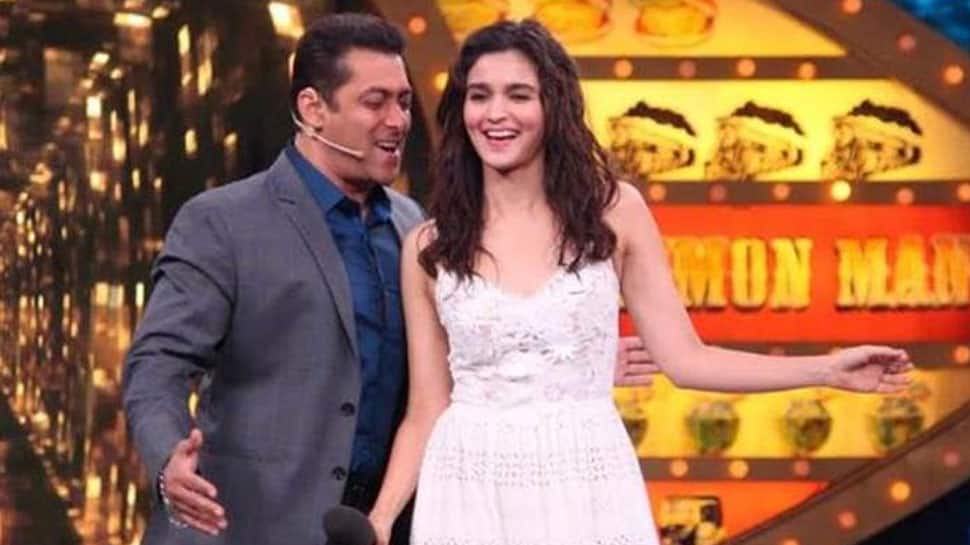 New Delhi: Bollywood's generation next actress Alia Bhatt is one cloud nine these days. And why not? After all, she bagged the best actress award for 'Raazi', has meaty roles in her kitty and her love life with beau Ranbir Kapoor is rocking—so the dimpled lass has everything going right for her.

Recently, Sanjay Leela Bhansali announced the cast of his next venture and that set the internet on fire. He is working with Salman Khan almost after two decades in a film titled 'Inshallah' and Alia has been paired opposite him. Now, this sort of garnered a mixed response from the audiences.

Reacting to the criticism over huge age difference and casting in the film, Alia told Pinkvilla.com, “I didn’t get any criticism. I think I got a lot of excitement. I think speculation is also a form of excitement in a way and why shouldn’t there be speculation. There should be and at least I am not bothered by that and I don’t think Salman or Bhansali sir are bothered. I think this is a filmmaker who has given us very good films, he is someone who we all are very fond of and I think we should just trust him with his vision.”