The lead cast talked about their movie and posed for clicks.

New Delhi: One of the most adored on-screen jodis in Bollywood, Varun Dhawan and Alia Bhatt will once again be seen sharing the screen space together in 'Kalank'. The movie is backed by Karan Johar's Dharma Productions and is slated to hit the screens on April 17, 2019.

Madhuri, Varun, Alia and Aditya have kicked off the 'Kalank' promotions in full swing. The trio was seen at Mumbai's Sun N Sand hotel. 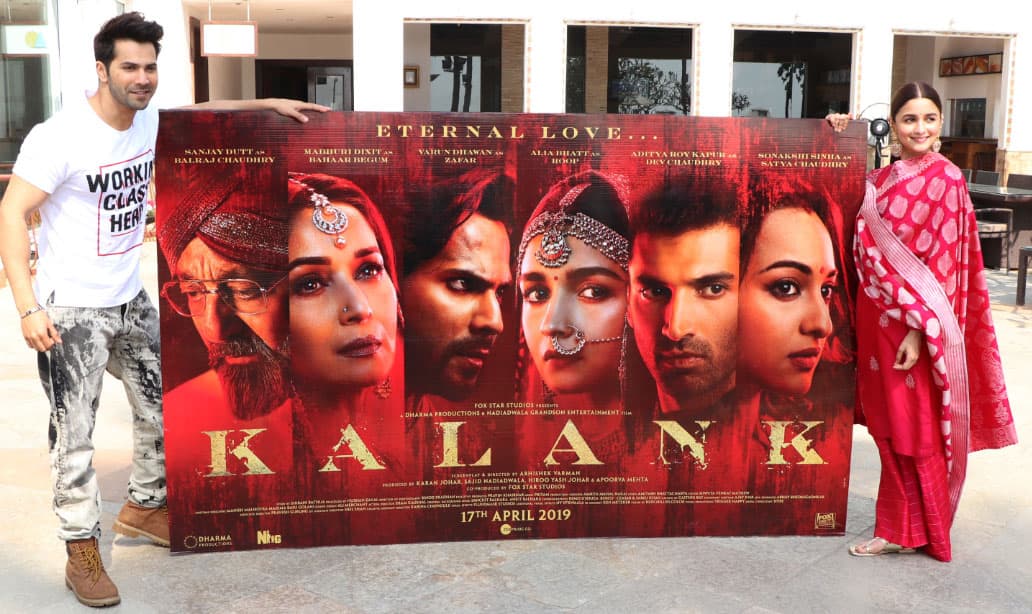 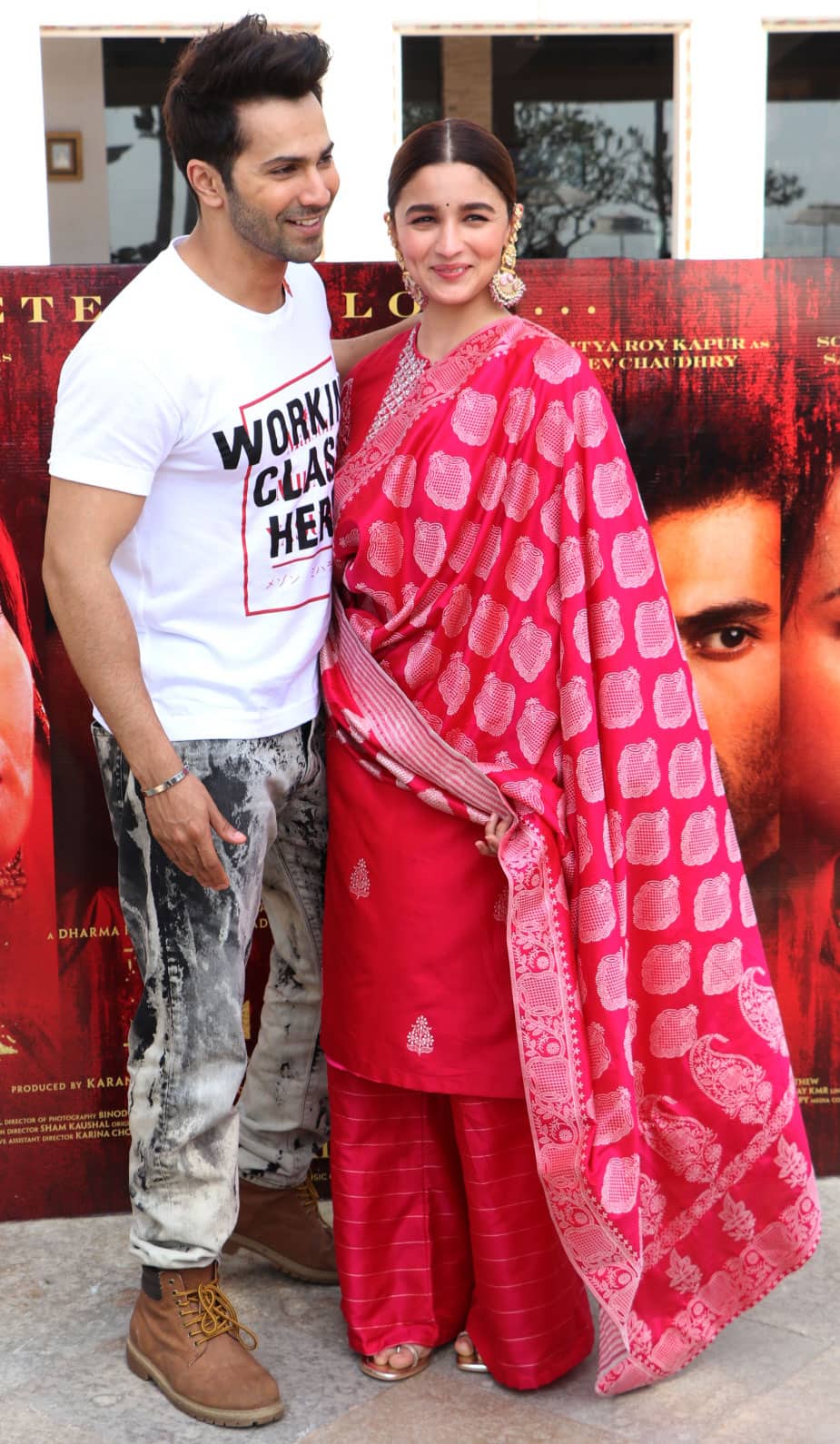 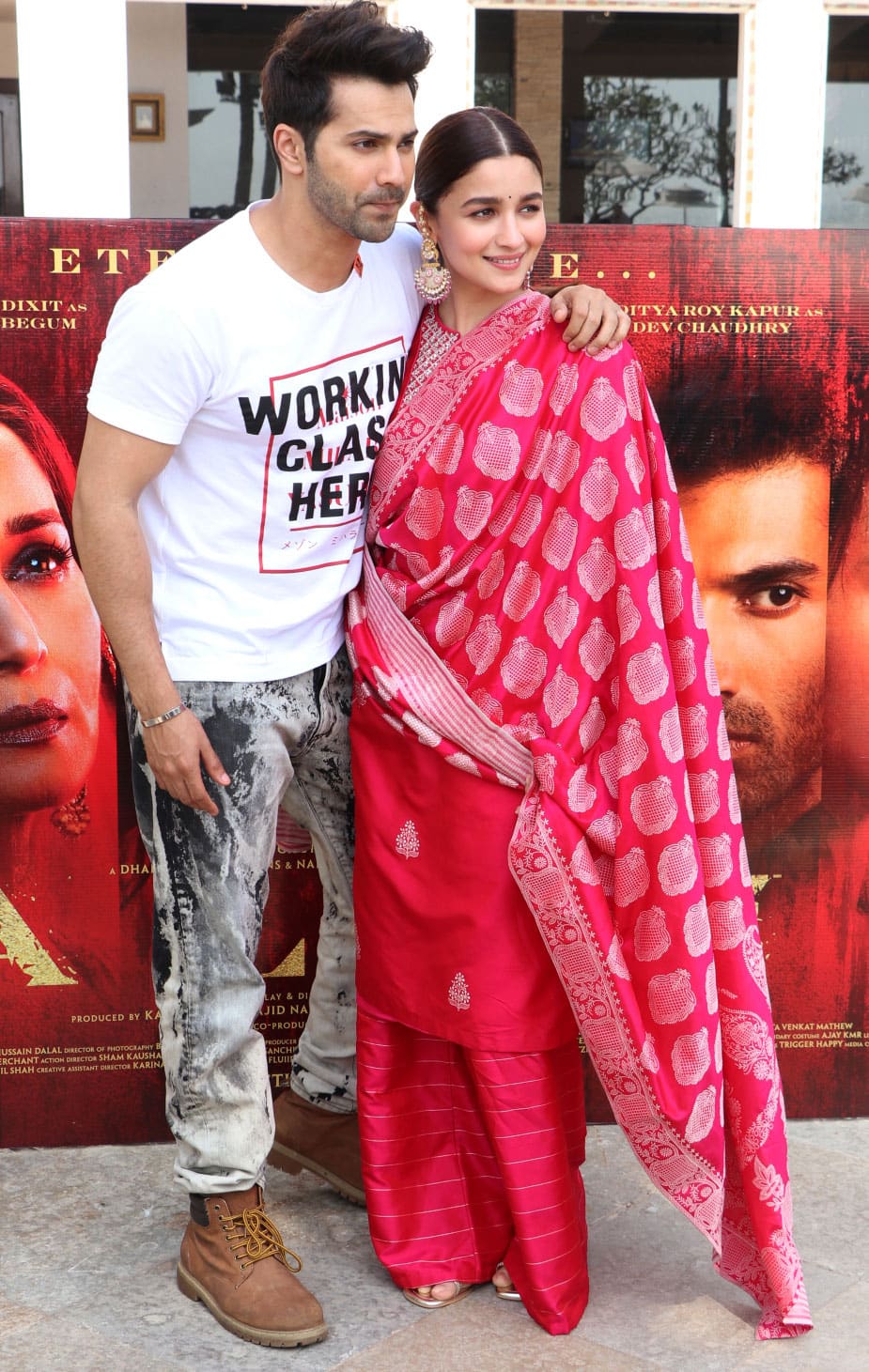 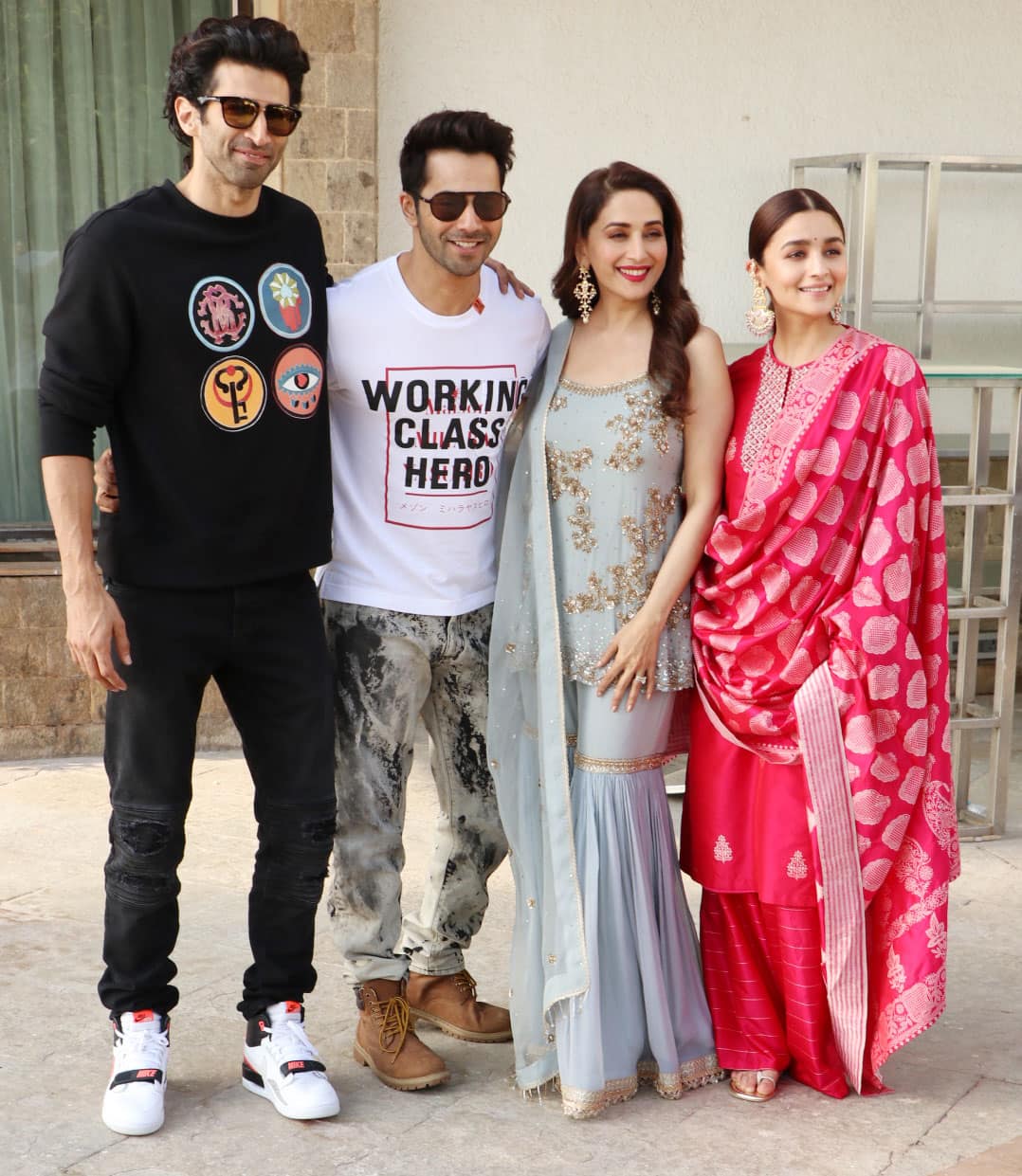 The lead cast talked about their movie and posed for clicks. They all looked stunning in their fashionable attire.

'Kalank' trailer was launched recently and has received a warm reception from the viewers. It looks intense and high on drama, emotions. The movie reportedly was originally conceptualised with a different star cast of Shah Rukh Khan, Kajol, Rani Mukerji and Ajay Devgn. Also, Karan Johar himself was supposed to helm it and his father late Yash Johar to produce it.

But after Johar senior's demise, KJo dropped the idea and after all these years, the movie came back to life with a fresh star cast.