In a day, 'Sadak 2' trailer has become the most disliked video on YouTube. 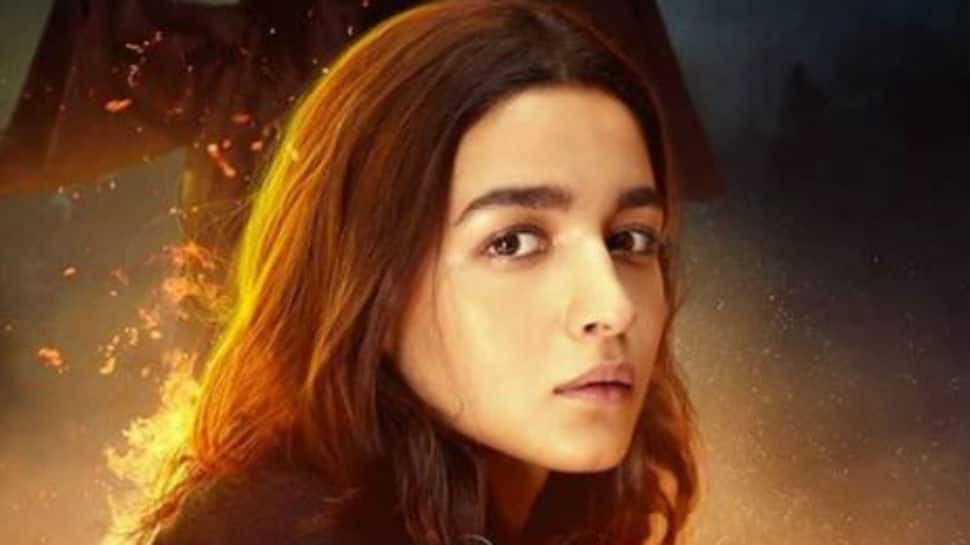 New Delhi: The internet has been roasting Alia Bhatt's 'Sadak 2' trailer since it released on Wednesday.  The trailer hit the internet amid the nepotism debate and faced the wrath of angry netizens. In a day, 'Sadak 2' trailer has become the most disliked video on YouTube. At the time of writing this, the trailer had 6 million dislikes (and counting) to just 3 lakh likes. However, it has garnered 20 million views.

Apart from Alia, 'Sadak 2' is headlined by Sanjay Dutt and Aditya Roy Kapur. Despite an impressive lineup of stars, the internet didn't seem to have liked it.

"Tribute for SSR. Make this trailer the most disliked trailer in the whole world. I hate nepotism," read a comment on the video. While another person wrote, "This dislike button proves how much we hate nepotism."

'Sadak 2' has been drawing ire on social media since Sushant Singh Rajput's death on June 14. The insider vs outsider debate reignited on social media with Sushan's death. A section of the internet also believes that he was a victim of "Bollywoood's nepotistic attitude towards outsiders" as the actor allegedly lost seven films earlier.

Sushant's brother-in-law had also launched an app named Nepometer to track nepotism in Bollywood. The first film to have been measured in the app was 'Sadak 2' and Nepometer found it to be 98% nepotistic and soon, there was a call to boycott the film.

'Sadak 2' is directed by Mahesh Bhatt. It also stars his eldest daughter Pooja Bhatt. The film stream on Disney+ Hotstar from August 28.

On 74th Independence Day, these hard-hitting Bollywood movie dialogues will make your chest swell with pride!