In a big relief for makers of the 'Pataal Lok' web series, the Allahabad High Court has rejected a plea seeking the court’s direction to stop the broadcast of the Amazon Prime web series. 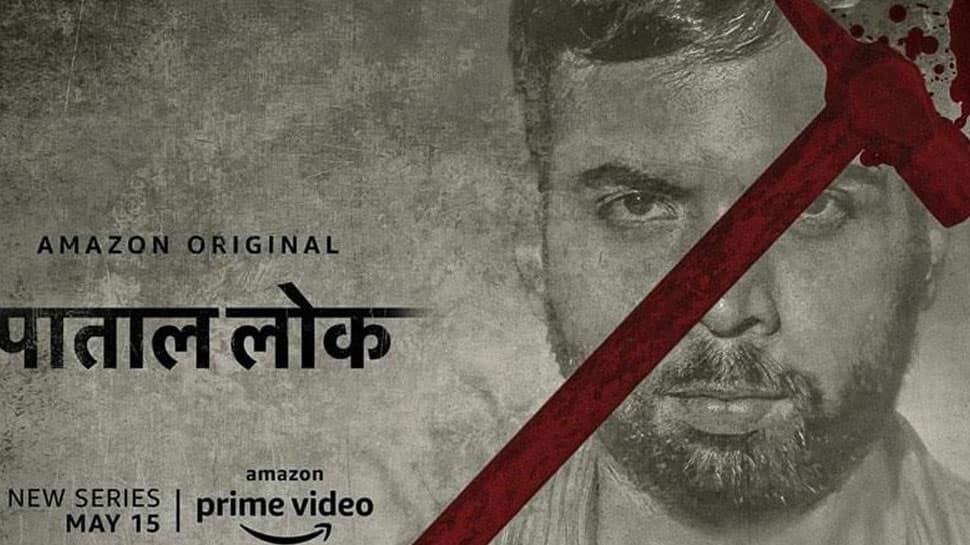 NEW DELHI: In a big relief for makers of the 'Pataal Lok' web series, the Allahabad High Court has rejected a fresh PIL seeking the court’s direction to stop the broadcast of the Amazon Prime web series.

While refusing to accept the petition and intervene in the matter, the Allahabad High Court said that the petitioner should make a complaint before a competent central government authority.

The high court also directed the petitioner to file a complaint in four weeks, In its order, the court said that the competent authority should take a call as per laid procedures.

The petitioner has alleged that the content of the web series is highly controversial in nature and it depicts things contrary to the principles of the ‘Sanatan Dharma’.

The petition further alleged that its broadcast violates the fundamental rights mentioned in Articles 25 and 26,

A Public Interest Litigation seeking a ban of the broadcast of the web series was filed by advocate Sangeeta Gupta. The matter was taken up by a bench of Chief Justice Govind Mathur and Justice Siddharth Verma.

It may be recalled that the Calcutta High Court had earlier dismissed a plea seeking a ban on the web series.

The plea, filed by a petitioner named Pranay Rai, contended that certain scenes of the Amazon Prime web series Paatal Lok are defamatory to Nepalese people and put a bad discourse of the Nepalese community.

The PIL was finally disposed by the High Court against the web series and the court further directed to consider the grievance raised in the regard of the content of the series and pass appropriate and justifiable orders.

Notices had been issued by Punjab and Haryana High Court to central and state governments regarding the regulation of the content of the web series.

The plea notice was filed by the learned advocate of the high court Gurdeepinder Singh Dhillon, who alleged that the content depicted in the web series is “illegal, antisocial, vulgar, abusive, minority oppressive, and anti-national.”