Always wanted to do something performance-oriented: Ankita Lokhande

New Delhi, Jan 24 (IANS) Actress Ankita Lokhande says she chose "Manikarnika - The Queen of Jhansi" starring Kangana Ranaut because she wanted to do something which was acting and performance-oriented. 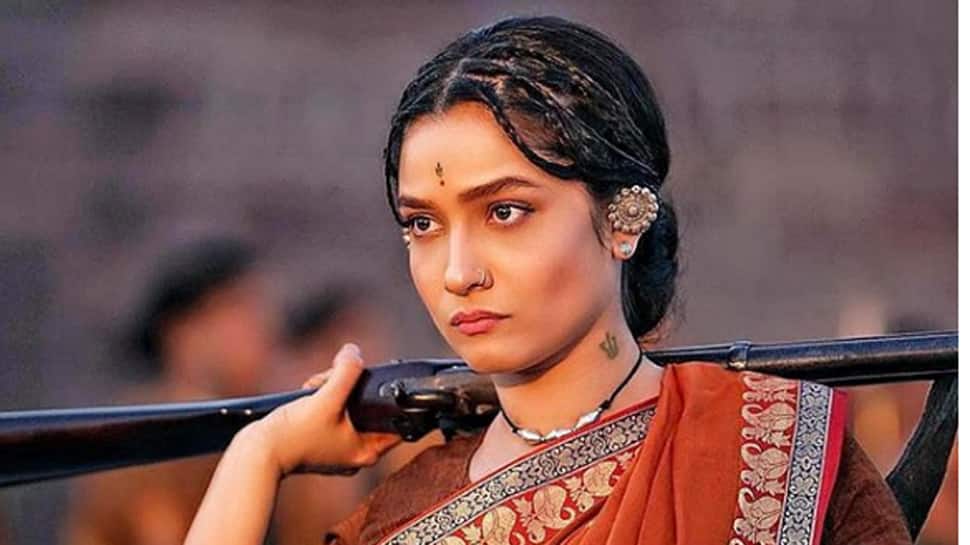 New Delhi, Jan 24 (IANS) Actress Ankita Lokhande says she chose "Manikarnika - The Queen of Jhansi" starring Kangana Ranaut because she wanted to do something which was acting and performance-oriented.

Asked why she chose this film as her debut film even though she is not playing the lead, Ankita told IANS here: "I'm more into characters and acting oriented things. How does it matter if I do a film which is heroine basic film and I am not just there and its a hero film and I am standing here and there and dancing. I didn't want to make a debut with something like that.

"I never planned also. But I knew that I want to do something acting oriented."

Ankita said that even if she is onscreen for even 15 minutes, she should be "visible, and noticed by people".

"People should appreciate my character. Nowadays it doesn't matter if a heroine is there in the whole film or not. What character you play and how you play really matters. I have only had a bent towards content where I can performance," she said.

The 34-year-old actress, who is fondly remembered as Archana from the TV show "Pavitra Rishta", says she wanted to bring out her brave side and she got to show that as Jhalkari Bai.

"Manikarnika..." is based on the life journey of warrior queen Rani Laxmibai. The film, which is slated to release on Friday, also stars Atul Kulkarni, Jisshu Sengupta, Suresh Oberoi and Danny Denzongpa.

Was there any pressure to work in a historical for the first time?

"I wouldn't say that it was quite pressurising or anything. I was happy doing it because you know I was getting an opportunity to play someone who has been a role model for many and till day she is a role model. People follow and worship her so there was nothing should I do it or not. There was no kind of pressure," she said.

She said the only pressure she had was about not hurting the emotions of people.