Always wanted to sing in my films: Sayani Gupta

Actress Sayani Gupta will be making her singing debut with Anubhav Sinha's "Article 15", and says she always wanted to sing for her films. 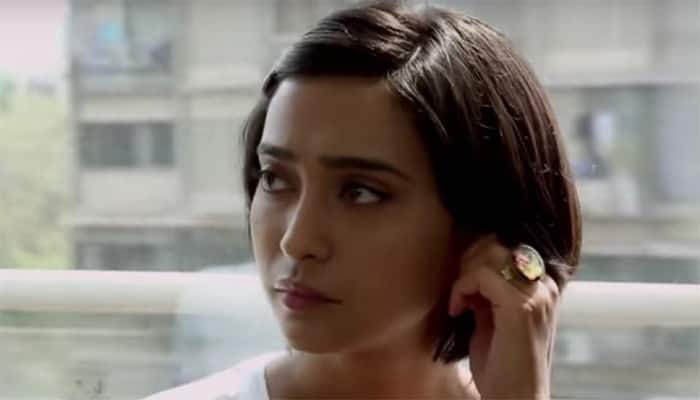 Mumbai: Actress Sayani Gupta will be making her singing debut with Anubhav Sinha's "Article 15", and says she always wanted to sing for her films.

She will lend her voice to the song, "Kahab toh".

"I have always wanted to sing in my films. It was like a dream waiting to get fulfilled," the actress said in a statement.

"I have grown up singing Bengali folk songs. And when I read about the song that my character sings in the film, I jumped! I told Anubhav Sinha and Anurag, the music director, that I sing and I sang for them in a corridor outside their office. It was almost like an impromptu singing audition.

"They immediately were convinced that I should sing for myself! I could not thank Anubhav sir and Anurag enough for letting me do this. It's the most exciting part for me," she added.

The film aims to remind people about Article 15 of the Constitution, which prohibits any discrimination on grounds of religion, race, caste, sex or place of birth, and how its value has been forgotten.

Based on "shocking true events", the film releases on June 28.

It's official! Kareena Kapoor Khan to star opposite Aamir Khan in Laal Singh Chaddha—Deets inside