Amidst 'Dostana 2' rumours, Alia Bhatt spotted outside Karan Johar's residence, but with a worried face — Pics

The chirpy-cute actress was seen with a serious-worried expression on her face.

New Delhi: Only hours back, rumours did the round of Alia Bhatt being approached by filmmaker Karan Johar for the sequel to 2008 blockbuster 'Dostana'. And though Karan issued a statement dismissing that nothing has so far been finalised from their end, the rumours refuse to die.

Amidst all the speculation, the 'Highway' star was on Wednesday evening spotted outside KJo's Bandra residence. The lady was captured sitting inside her car dressed up in casuals and sans any makeup.

However, the chirpy-cute actress was seen with a serious or rather worried expression on her face. 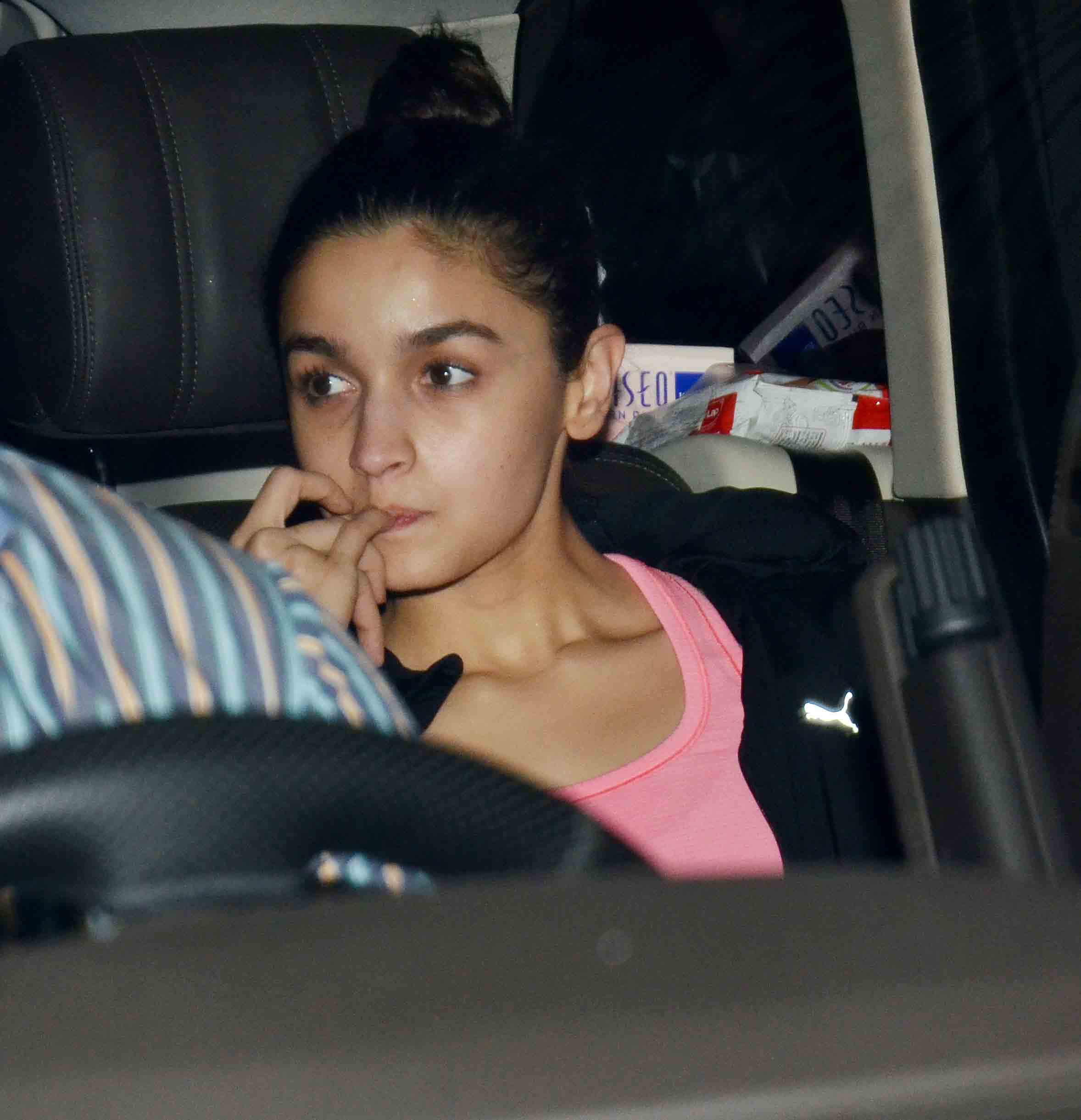 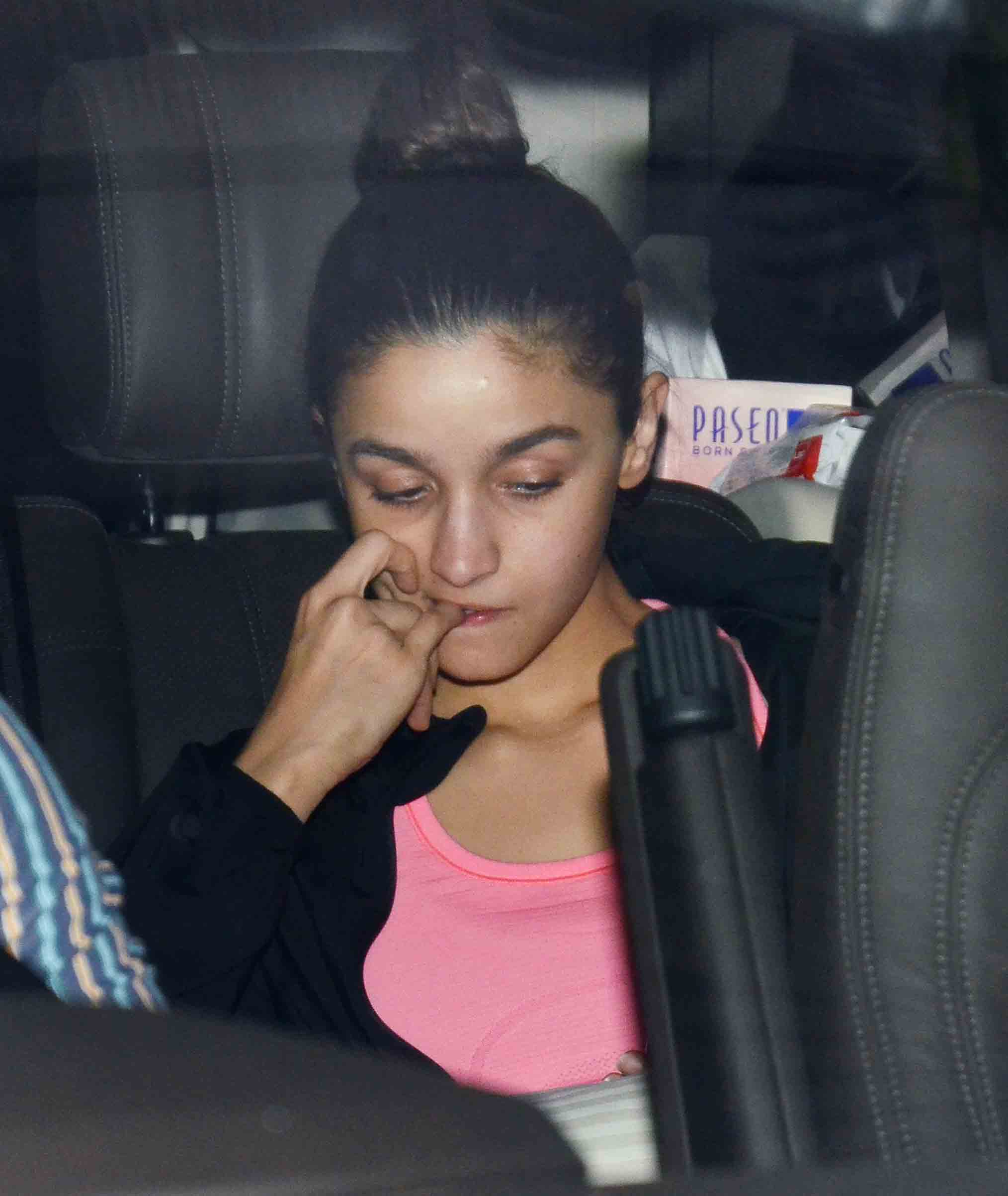 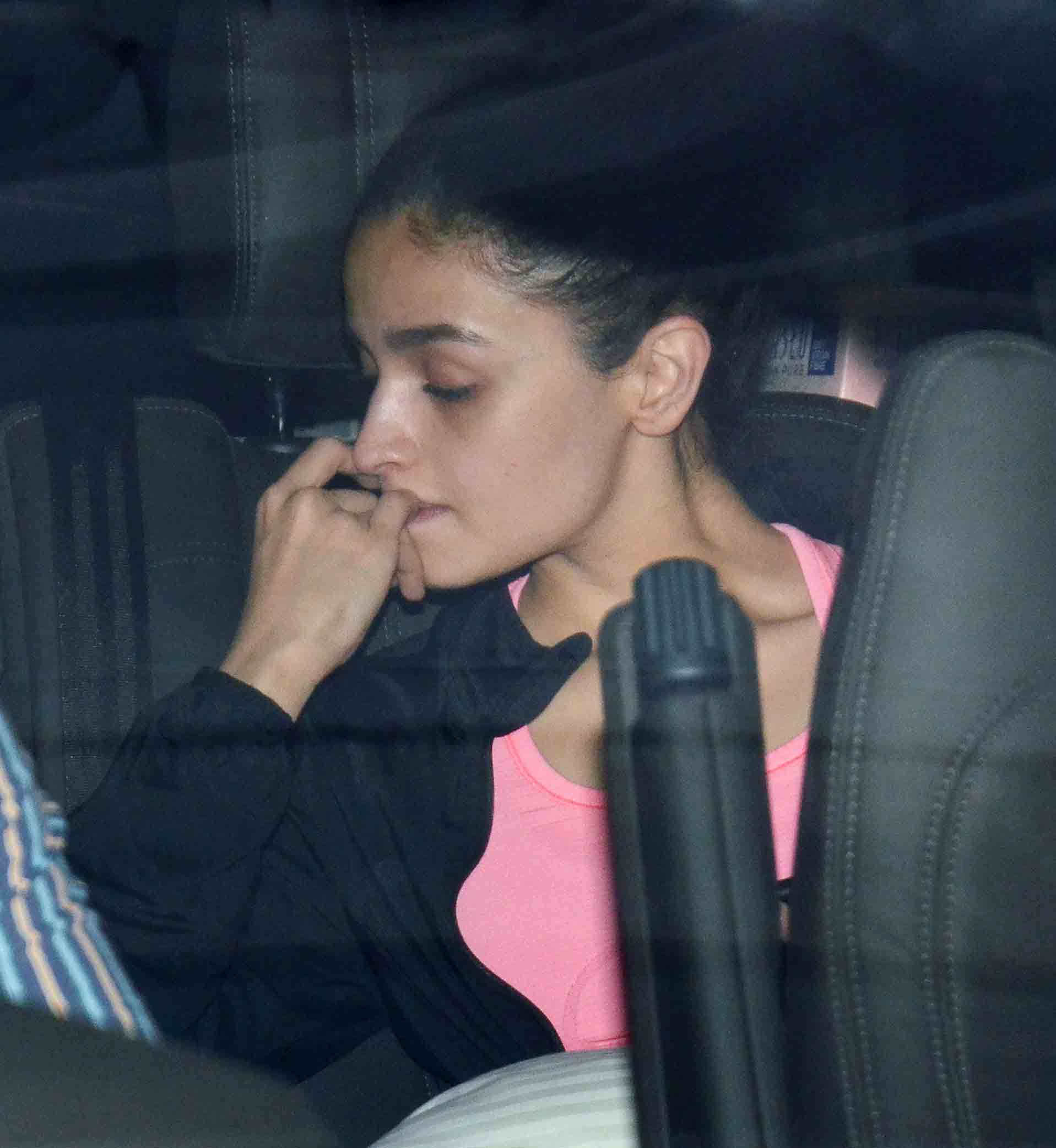 Yesterday rumours mills had gone into overdrive about KJo's favourite Alia Bhatt being finalised as the female lead for the sequel. Reports claimed that Alia loved the idea and will close all the formalities soon while casting for the other two male stars is presently underway. Reports also claimed that the makers will make an official announcement once the casting is completed.

However, Karan rubbished all the rumours of approaching his 'student' Alia for the film and said nothing has been finalised yet.

The filmmaker took to Twitter and wrote, "For the record.....NO ONE has been officially approached for DOSTANA 2!!!! Some thoughts and ideas are underway but nothing official has moved......"

The original was directed by Tarun Mansukhani and produced by Karan Johar and Hiroo Yash Johar. The film also starred Bobby Deol, Kirron Kher, Sushmita Mukherjee and Boman Irani in supporting roles. Actress Shilpa Shetty featured as a cameo in the song 'Shut Up & Bounce' which turned out to be one of the most loved numbers of the year.

'Dostana' told the story of two men who pretend to be gay to share an apartment with a girl and eventually, both fall in love with her. It was the first mainstream Indian film to explore homosexuality