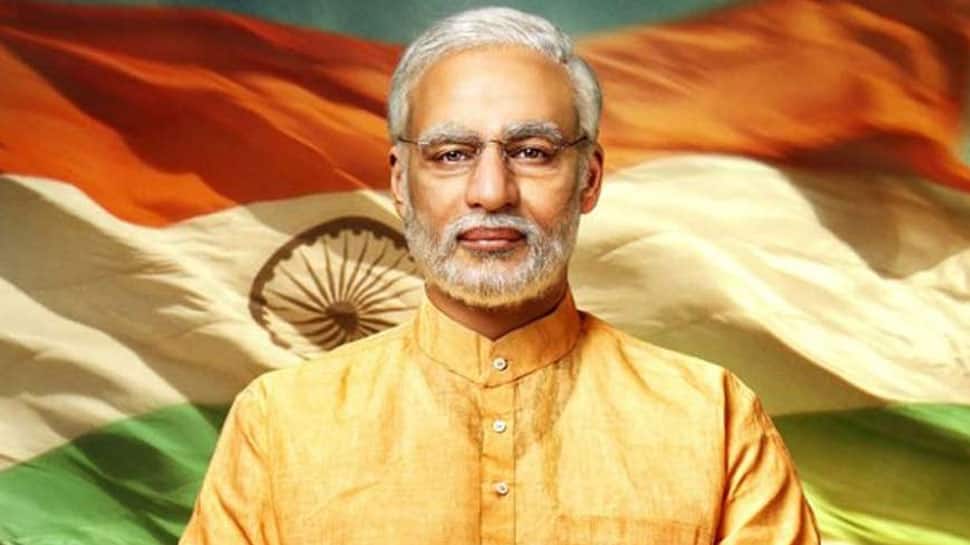 Directed by Omung Kumar and featuring actor Vivek Oberoi in the lead, the biographical drama on Prime Minister Narendra Modi will release countrywide on April 12.

"This film is very close to my heart. The first poster received immense love and only one person could have taken this excited a notch higher and that is Mr Amit Shah. I am looking forward to the second poster launch," producer Sandip Ssingh said in a statement.

Critically-acclaimed actor Manoj Joshi is essaying the role of Shah in the film.

Maharashtra Chief Minister Devendra Fadnavis along with Oberoi had unveiled the first look and poster of the film in January.

Suresh Oberoi, Anand Pandit and Acharya Manish are also serving as producers on the film.