Amitabh Bachchan and Aishwarya Rai Bachchan in Mani Ratnam's next? Here's what we know

No official announcement has been made about the project as yet. 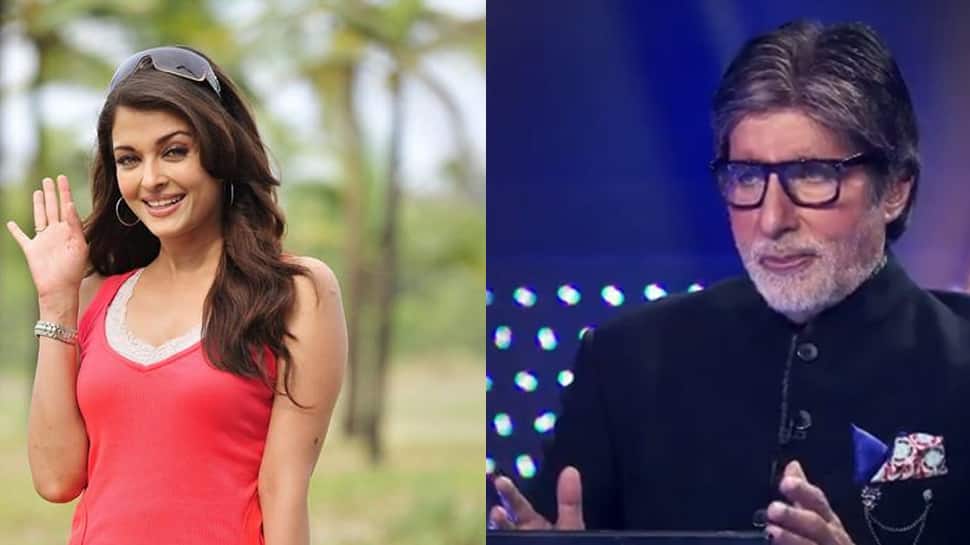 New Delhi: The exceptionally beautiful Aishwarya Rai Bachchan made her stunning debut into the world of movies with renowned filmmaker Mani Ratnam's Tamil hit 'Iruvar' back in 1997. Ever since there has been no looking back for the former Miss World.

She collaborated with Mani Ratnam once again in 2007 and 2011, featuring in 'Guru' and 'Ramayana', called 'Raavan' in Hindi. Now, looks like the actress will be collaborating with her favourite director one more time.

According to DNA, Ash has agreed to be a part of a huge, big-budget historical drama by Ratnam. Quoting a source, the report states that it will be somewhat on the lines of colossal franchise 'Baahubali'. The film will be bilingual starring several biggies from the south film industry.

Reportedly, the film will be based on Kalki Krishnamurthy’s popular historical novel Ponniyin Selvan (The Son of Ponni) which brings out the story of Arulmozhivarman, who was crowned as Rajaraja Chola I during the 10th and 11th century.

No official announcement has been made about the project as yet.

But what's more interesting is the fact that megastar Amitabh Bachchan might also be seen in the movie. The director has discussed the script with the thespian and he is yet to give his nod.

Aishwarya and Amitabh shared screen space together in 'Sarkar Raj' which released in 2008. If he too comes on board, then it will be an interesting watch.

No pressure to shift 'Manikarnika' release date: Kangana Ranaut on clash with 'Thackeray'