The film is reportedly based on the life of Vijay Barse, the founder of Slum Soccer in Nagpur. 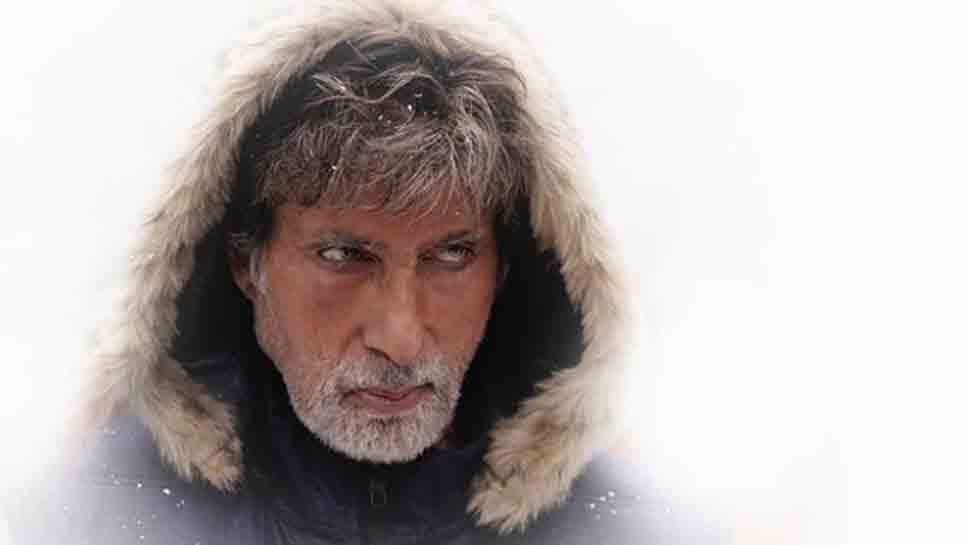 New Delhi: Megastar Amitabh Bachchan is one of the busiest actors of his generation in the Hindi film industry. Amitabh saw two releases in 2018 — '102 Not Out' and 'Thugs Of Hindostan' and also hosted reality game show 'Kaun Banega Crorepati 10'. And he has hit kitty filled with films, which are lined up for release this year.

And during his free time, he is known to pen down his emotions on social media. And his latest post is proof of the same.

The veteran actor on Saturday shared a heartfelt note on completing the shoot of 'Sairat' director Nagraj Manjule's debut Hindi film, 'Jhund'. "..endings are they that leave with a feeling of uncertain next .. .. there is a joy of completion .. there is the symptom of withdrawal .. there is the desire to slip away quietly .. but it never does happen that way, does it .. ?" he wrote in his blog.

Speaking of 'Jhund', it is being directed by Nagraj Manjule and is reportedly based on the life of Vijay Barse, who is the founder of 'Slum Soccers'. Amitabh essays the role of a professor who channelises the street children to build a soccer team. The film is being produced by Bhushan Kumar's T-Series, Savita Raj Hiremath, Manjule under the banner of T-Series Films, Taandav Films Entertainment Ltd, and Aatpat.

The film is reportedly based on the life of Vijay Barse, the founder of Slum Soccer in Nagpur.

The megastar, while announcing the wrap up of the film, also revealed that he will soon begin filming the next schedule of 'Brahmastra' - the first part of Ayan Mukerji's fantasy trilogy - which also stars Ranbir Kapoor and Alia Bhatt.

Apart from 'Jhund' and 'Brahmastra', the 76-year-old will be seen in Sujoy Ghosh's 'Badla', a remake of the 2016 Spanish thriller film 'Contratiempo'. The film also stars Taapsee Pannu. Big B was last seen in Vijay Acharya's 'Thugs Of Hindostan', which failed both critically and commercially.