The song is the recreated version of Kishore Kumar's 80s hit number, with the same title, from the film 'Karz'. 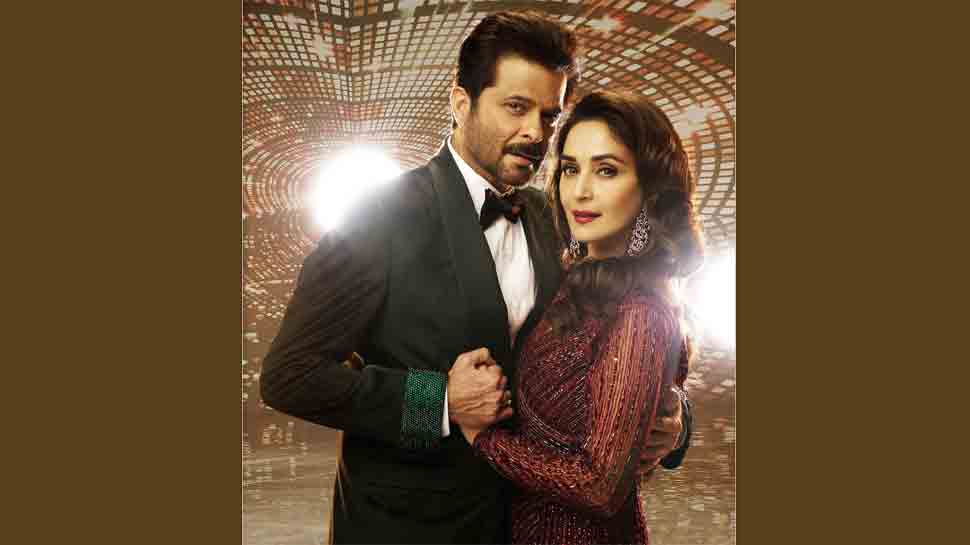 New Delhi: Superstar Ajay Devgn's upcoming project 'Total Dhamaal' is high on the buzz word and the makers have unveiled the first song from the film, which is a peppy track. We must say, it will keep you hooked till the end.

Moreover, out of everyone, it's Madhuri Dixit and Anil Kapoor who steal all the limelight in the song.

Earlier this month, posters and first official trailer of the film was released by the makers, which left the audience in splits.

It is after a long hiatus that the audiences will get to see the magical Jodi of Anil Kapoor and Madhuri Dixit together on the silver screens.